How do people with disabilities get into sailing? Clemens Kraus, coordinator of the „We are We“ project at the 1st Wassersportverein Lausitzer Seeland e. V., once said: „A limitation starts in the head. There is technology for everything else.“ Pondering this, I wait on a gloomy Monday afternoon in North German muddy weather and little wind at the Hamburg Sailing Club for a person I don’t know at first. We are to take a test trip together on a new boat, the Far East S\V 14, on the Alster.

The meeting was organised by Anja Düvel, a member of the Inclusion Working Group in the broad-based sailing department of FC St. Pauli. „We are a colourful mix of non-disabled, blind, wheelchair-bound people, people with intellectual limitations and without disabilities,“ she explained to me extensively in a preliminary conversation.

And recommended Nadine to me for the test: She was predestined, she knew the boat inside out. That would work out perfectly. With this information in mind, I looked at the unusual boat with its „bicycle handlebars“ in front of the rear seat, which was moored right in front of the HSC clubhouse. And that’s supposed to work?

To say it in advance: It worked! As well as I would have thought possible at first, when Nadine Löschke, who had been announced to me, turned the corner cheerfully, nimbly and agilely – in a wheelchair. She has spastic paraparesis, a movement restriction of both legs, she explains to me. In a pinch, she can walk three steps. „Three steps can be gold! However, walking also hurts me a lot, so I rarely do it.“

In addition, she has a congenital deformity of the hand. „I don’t let it get me down! I think very positively about it.“ And that’s not a saying with her, she radiates it constantly! Nowhere does she need help at first, neither in independently driving up an inclined plane to the outer door of the club, nor in opening the door afterwards, nor in swinging her chair to the side at the table. 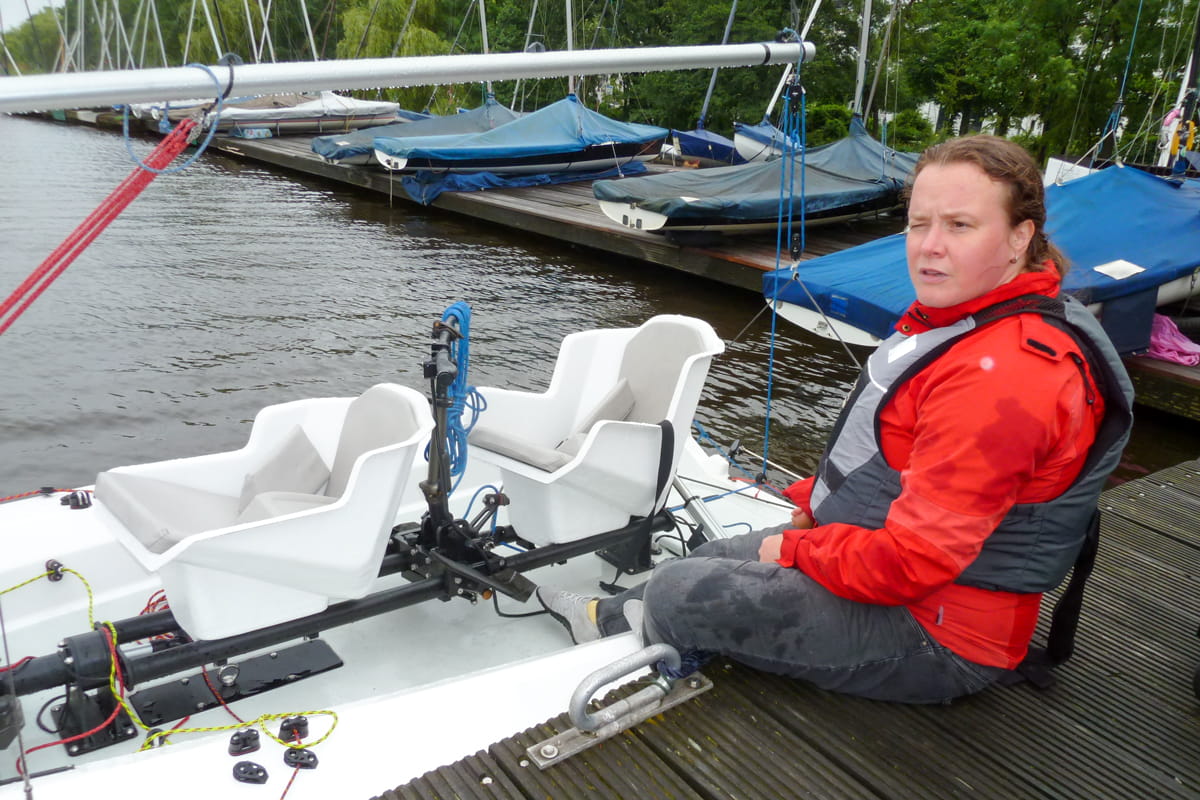 Without any difficulties Nadine gets on board © Michael Krieg

„A limitation begins in the mind“, remembering these words I feel caught. What on earth was I expecting? First we „get to know each other“ in an extremely informative preliminary conversation. And it gets even better: later, without any visible effort, Nadine Löschke slides from her wheelchair onto the dock to get the boat ready and climbs into the boat.

Independently from the wheelchair into the boat

And so it goes on: My fellow sailor does not need my help! I am only allowed to help with fetching the sails, the back cushions and the side wedges, because they are stored high on a cupboard in the clubhouse. Everything else, setting the sails, inserting the sheets, tying the knots properly, even the bowline, I couldn’t have done better on my own. Maybe a little faster – that’s all!

With two people, it’s child’s play to get the S\V 14 ready to sail. Unlike many other clubs, most of the jetties on the Alster are not barrier-free. The HSC, on the other hand, has built a few ramps for wheelchair users exactly where there needed to be the least alterations. In addition, the footbridges above the hull are not so high. This would then not be suitable for wheelchair users to get into the boat independently. 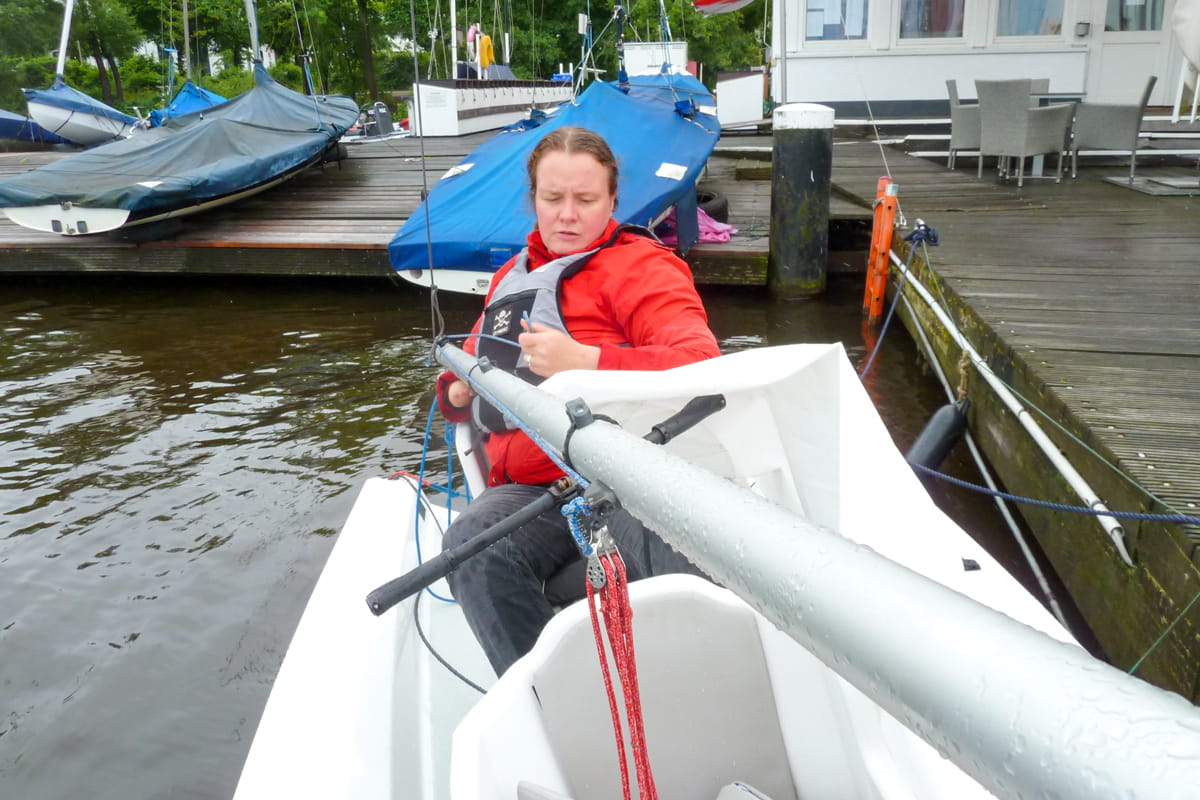 The special thing: Before we cast off – I have strapped myself into the seat in the meantime according to regulations and adjusted the back cushion and the side seat wedges – the S\V 14 is explained to me in detail. „The nice thing is that the seat can be trimmed. It can be angled to the hull at the touch of a button on the handlebars.“ This means when in position, you can stand up straight, unlike the RS Venture Connect, another inclusion boat at the HSC jetty. The seat swivels 30 degrees. When the Venture Connect heels, you sit side by side at an angle, as it were, in the direction of travel, which can feel uncomfortable when heeling more.

Changing seats on the way is not possible

With the S\V 14, on the other hand, you sit behind each other – the helmsman always at the back and the foresailor always at the front. It is also difficult to swap places while underway, unless both can stand up, slide out of the seat onto the coaming and over to the front or rear seat. This is relatively complicated and at least not possible without existing seat stability. Not even in stronger winds. 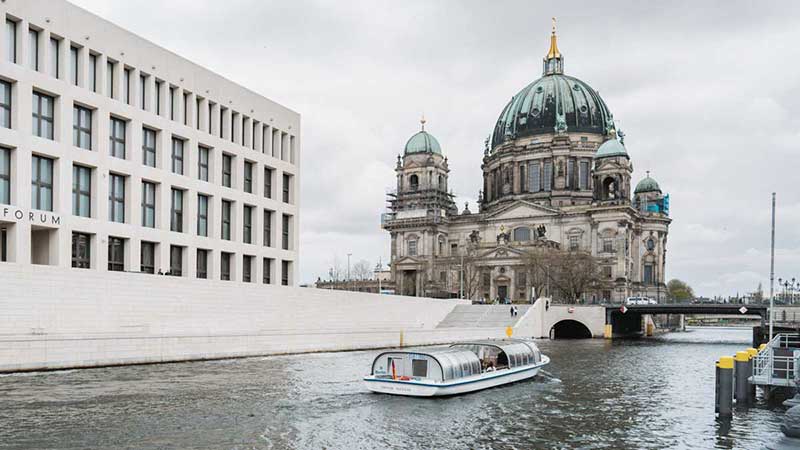 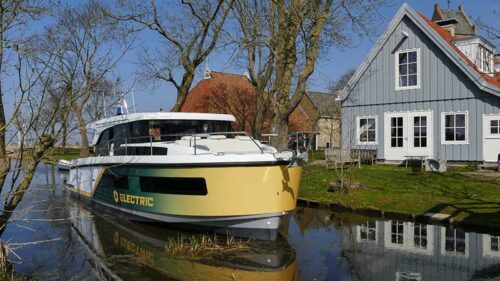 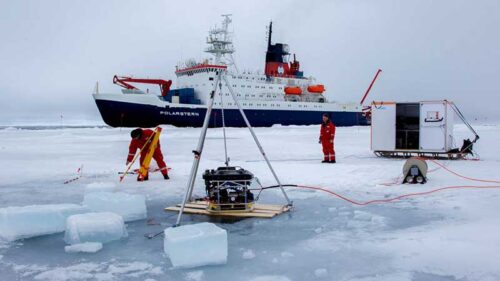 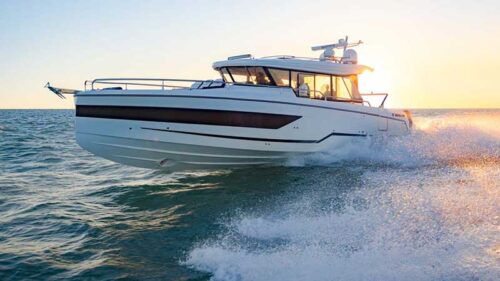