Even during our extreme test, where we test the course stability with full throttle while turning – we briefly take out the throttle and then accelerate again fully – the hull remains stable. And it feels absolutely safe at the wheel. More than 50% less G-force are present, according to the comparison test of the manufacturer with other hulls.

The relaxed ride across the Baltic Sea is a lot of fun, and the light 1,150 kg boat reacts to all the manoeuvres we put it through as gently as a wildcat. The ergonomics on board are great. You feel safe, have a good grip and sit softly in the padding. The passage to the bow can also be mastered safely when the sea is choppy. We take our time, because there are two models for the selected testers: the Daycruiser Silver Tiger DC with a small cabin and the Bowrider version Silver Tiger BR. 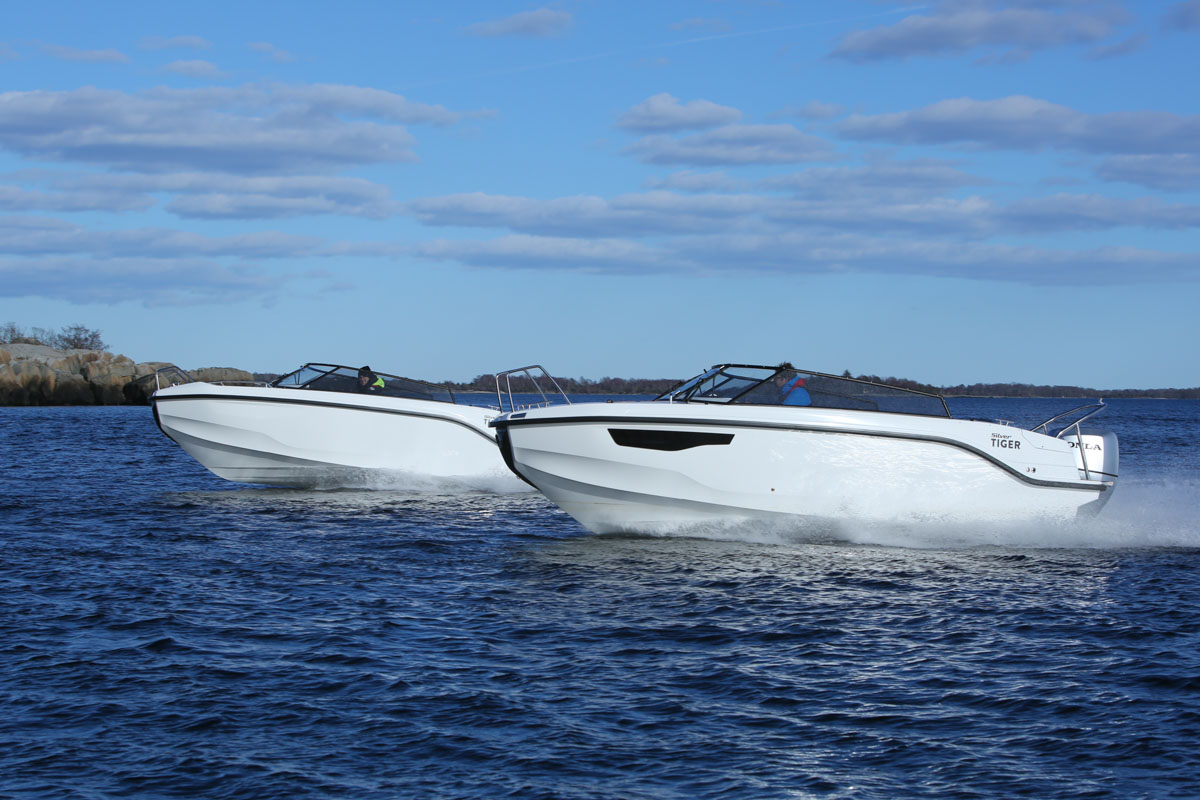 Back ashore, Jonas Danielsson, CEO of the Stockholm start-up Petestep, explains the software on his laptop to me. The naval engineer once wrote his master’s thesis on simulating and optimizing planing and stepped hulls. He now uses this knowledge in the development of Petestep hulls.

“Can you use your software to calculate exactly how the hull behaves in the water?” I want to know. “Yes, with the corresponding parameters that Eker Design has calculated for us, we know exactly what angle the boat has in the water. Here we gave 70 hp and now I can calculate the consumption. You see, it’s 0.9 litres at 4,000 RPM.” Jonas plays through different scenarios by changing the parameters weight, engine, hull shape, length, width and number of people on board.

With a second software he can calculate the driving behaviour very accurately. “I think we are the only hull designers who work with this method, for all hulls”, Jonas proudly states. He believes that this will allow shipyards like Silver Boats, who opt for Petestep, a much shorter development time in the future. Because they can do without prototypes.

100% Glassfiber is new for Silver

So how come the Finnish switch from Aluminium to Glassfiber? During the warm-up coffee, Sales Manager Christoffer Wallgren tells me the story behind the Z-Series. Several years ago, Yamaha bought several Finnish shipyards, including Yamarin. The biggest boat of this shipyard, the Yamarin 81, was too expensive for the engine manufacturer to produce.

That’s how Silver was offered the assets. Silver contacted the Norwegian company Eker Design who had designed the Yamarin boats and bought the intellectual property on the boat. This also included Petestep’s hull design.

Three models are planned in total at the moment. The large Raptor, eight metres long, is a day cruiser with a cabin for four people, plus the small Tiger with 6.06 metres as a Daycruiser and Bowrider. Next year, the Viper with a length of seven metres will complete the model range.

Something completely new on the market

With the Tiger Silver wants to bring something completely new to the market. The boat is meant to set new standards. Not only in design and craftmanship, but also regarding the running characteristics. Silver Boats aimed to reinvent the wheel – or, better said, the hull.

Of course, there is also new sales opportunities in this project. There is a large market for Daycruisers in Central Europe, and Silver Boats has targeted this market. And since Germany is the export region #2 for Silver after Norway, the Z series comes just in time for Central European customers. 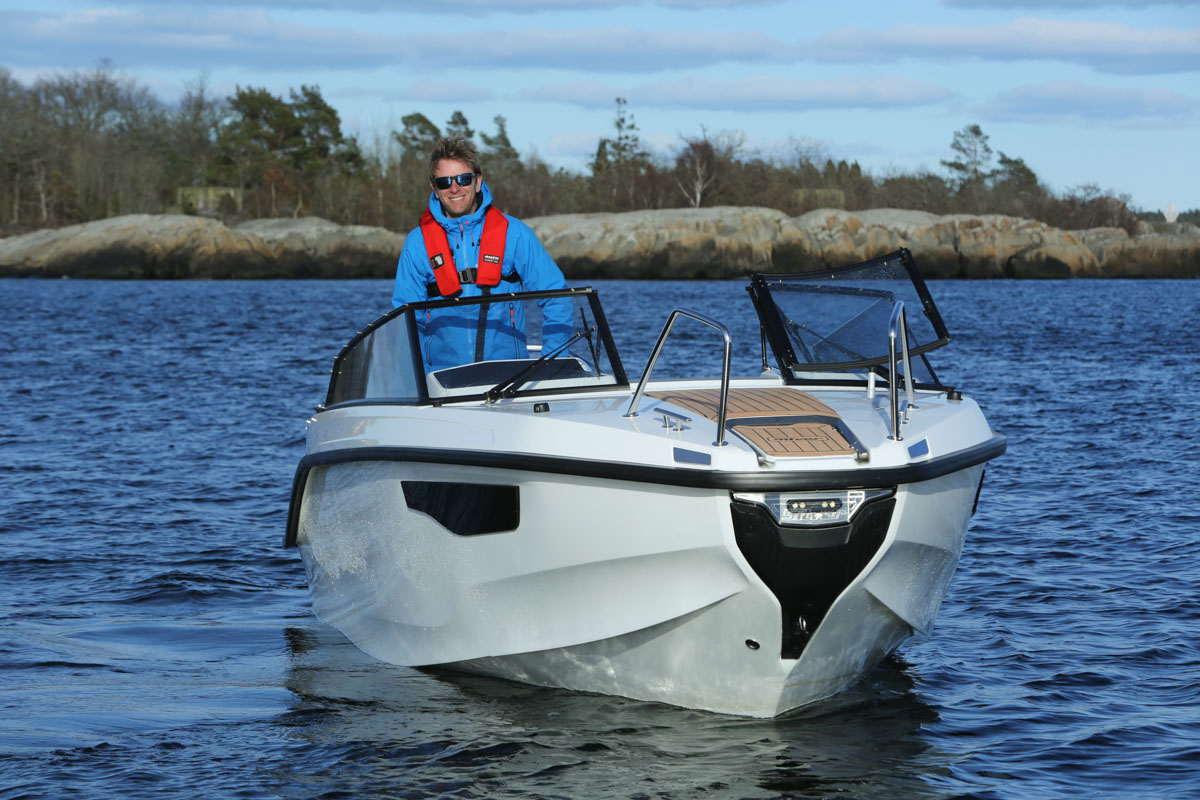 This is another reason for Silver’s move to the new hull material: Experience shows that aluminium boats are more often perceived as working boats in Germany. In the Nordic countries it’s different: In Finnish waters with their rocky subsoil, a hull has to be extremely stable – you should always be prepared for a hard landing – and perform well in the waves. Because up in Scandinavia the sea is rougher. Also because of the large temperature differences between summer and winter, aluminium makes more sense as a building material here than GRP.

Even without these explanations, the Tiger is a convincing product. The new boat follows an extremely innovative concept, which is excitingly new and different than the competitors in this size. The Silver Tiger with its great Petestep hull brings something really new onto the market: the very best driving characteristics coupled with lower fuel consumption, a chic layout and many smart and exclusive details on deck. For the Best of Boats Award 2019 the Tiger was nominated finalist in the category Best for Beginners during the Cannes Yachting Festival, followed by winning the BOB Award a few weeks later in Berlin. 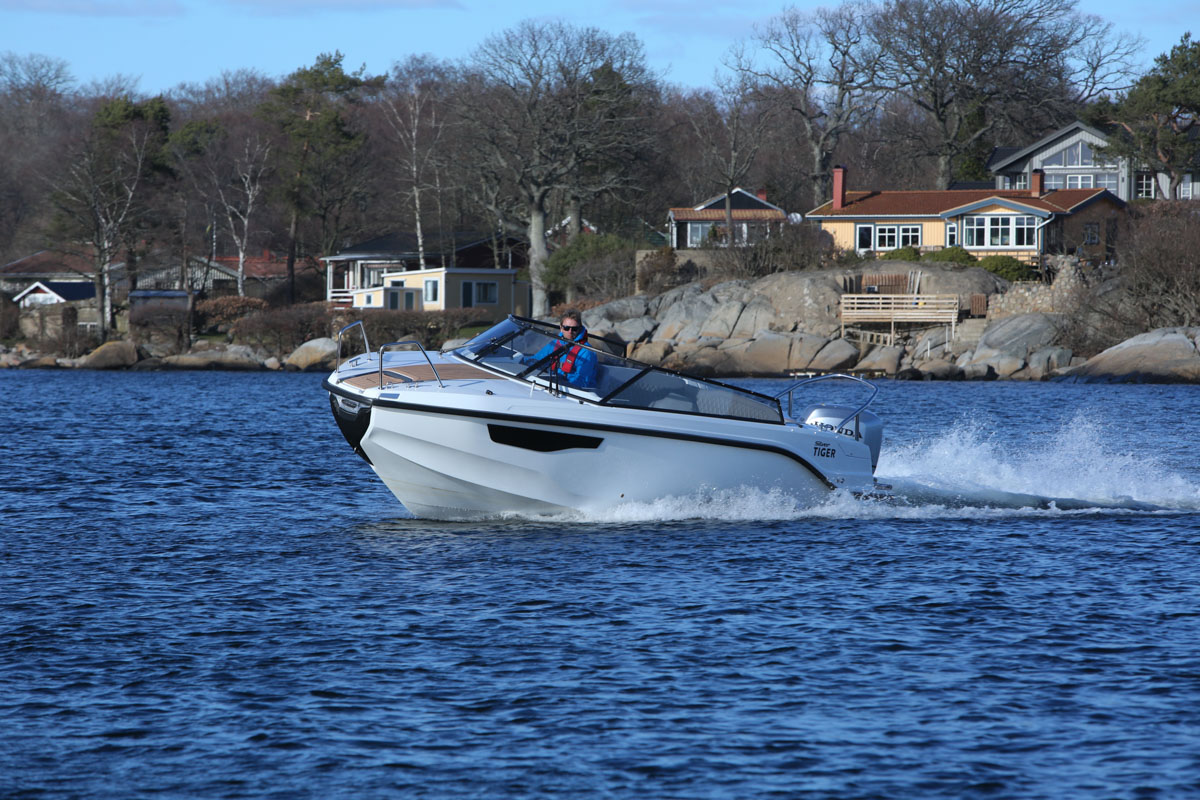 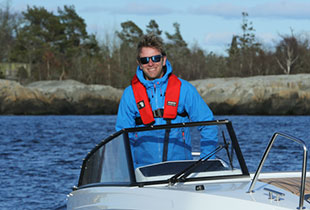 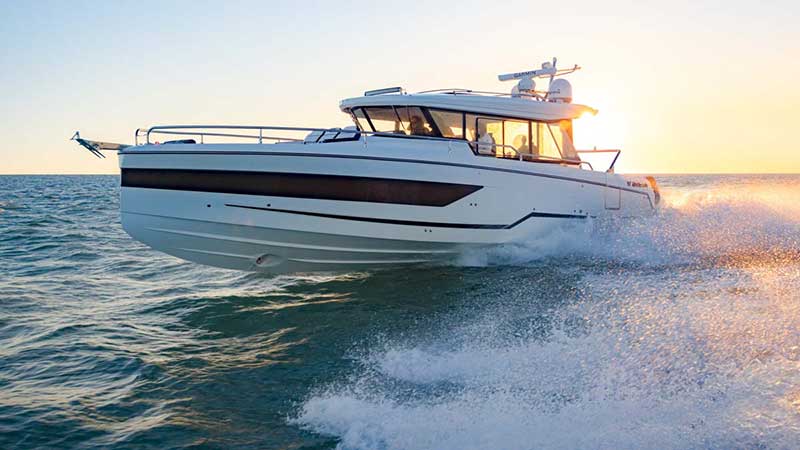 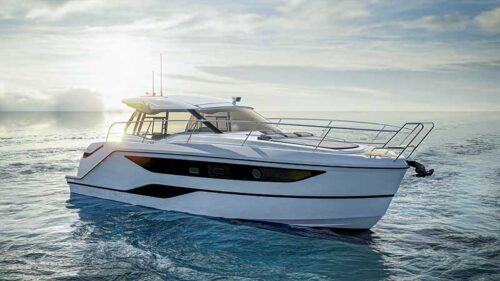 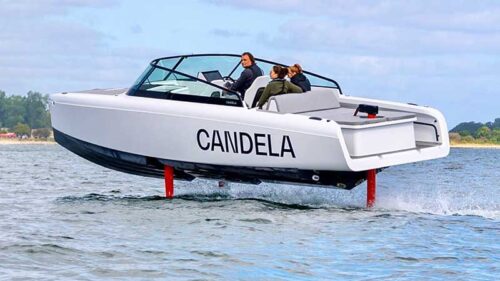 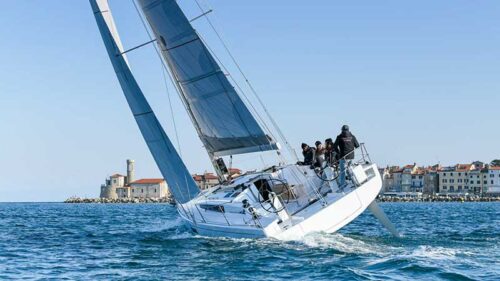