“It is not a sailing book in the true sense. It’s not about saltwater-tainted captains boldly sharing their heroic deeds of rounding Cape Horn to an eager audience in the harbour bar. Rather, it is about people who enjoy their lives living on a yacht. Sailing is everyday life for them. So why talk about that? Many of our conversations which began with the words “I’m not really a good sailor”, turned to stories of mishaps on the water, messed up docking manoeuvers. Only incidentally did it emerge that some were on a circumnavigation of the world, others had already conquered the Atlantic Ocean or participated in sailing world championships.”

This is what Jens Brambusch, our author, writes in the foreword to his new book “Dream On!”. Many have already read his articles on float, know his first steps on deck of his yacht Moody 425. In four episodes, he took our readers on his adventure as a sailing dropout, explained how he started and why the decision to become a sailing dropout was necessary and possible. He revealed his cost calculations and led the readers into the guts of his yacht when everything that better would have flowed off, came up there. 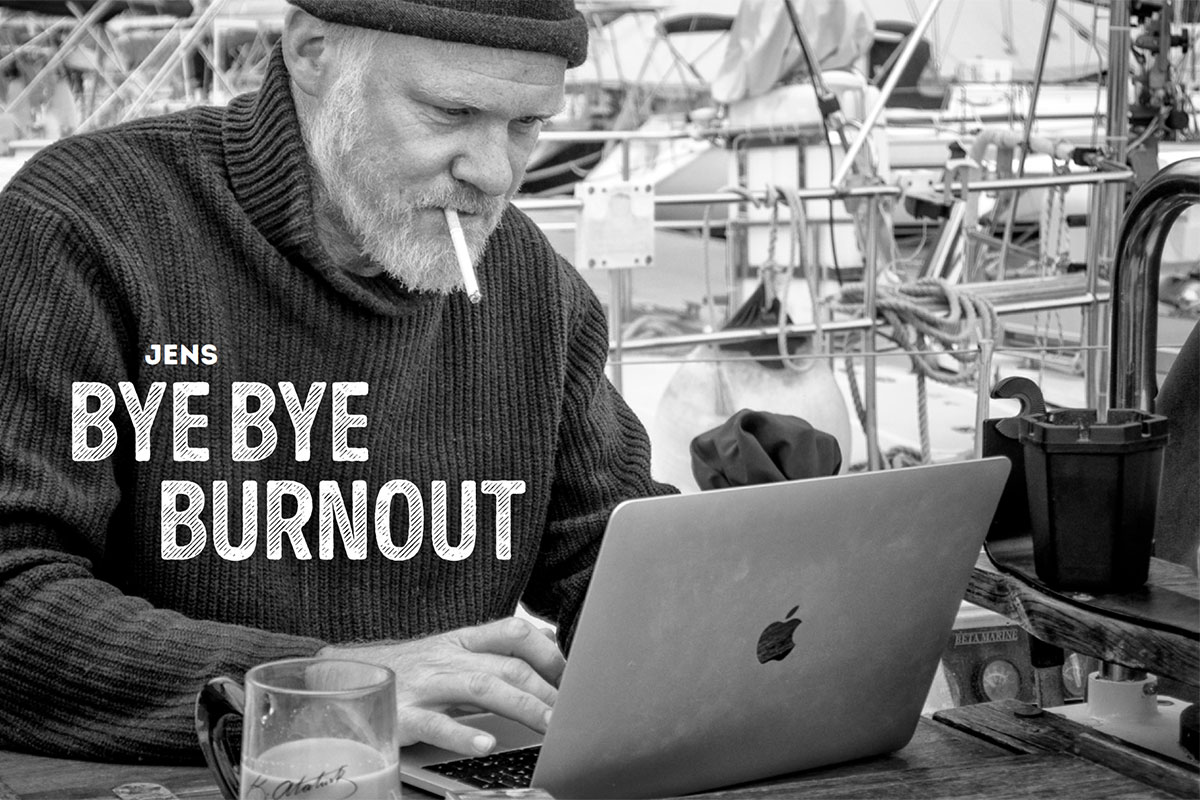 There is no question that Jens Brambusch is a good author. Each of his contributions on float is a pleasure to read: clever, entertaining, linguistically dexterous. With great openness and a good portion of self-irony, he has been taking our readers to the Dilly-Dally in his new world since October 2018 as a sailing drop-out to Kaş in Turkey. Those who read his articles were live on board with him.

Now he talks about the others. His new friends – the drop-outs, the straight-first and already-long sailors. What unites them all is the desire for the dream realized on the sea, the reduction to the necessary, in which for them the greatest freedom lies. Togetherness in stormy moments and the happiness that this life at sea gives everyone: A universe of human transformation. 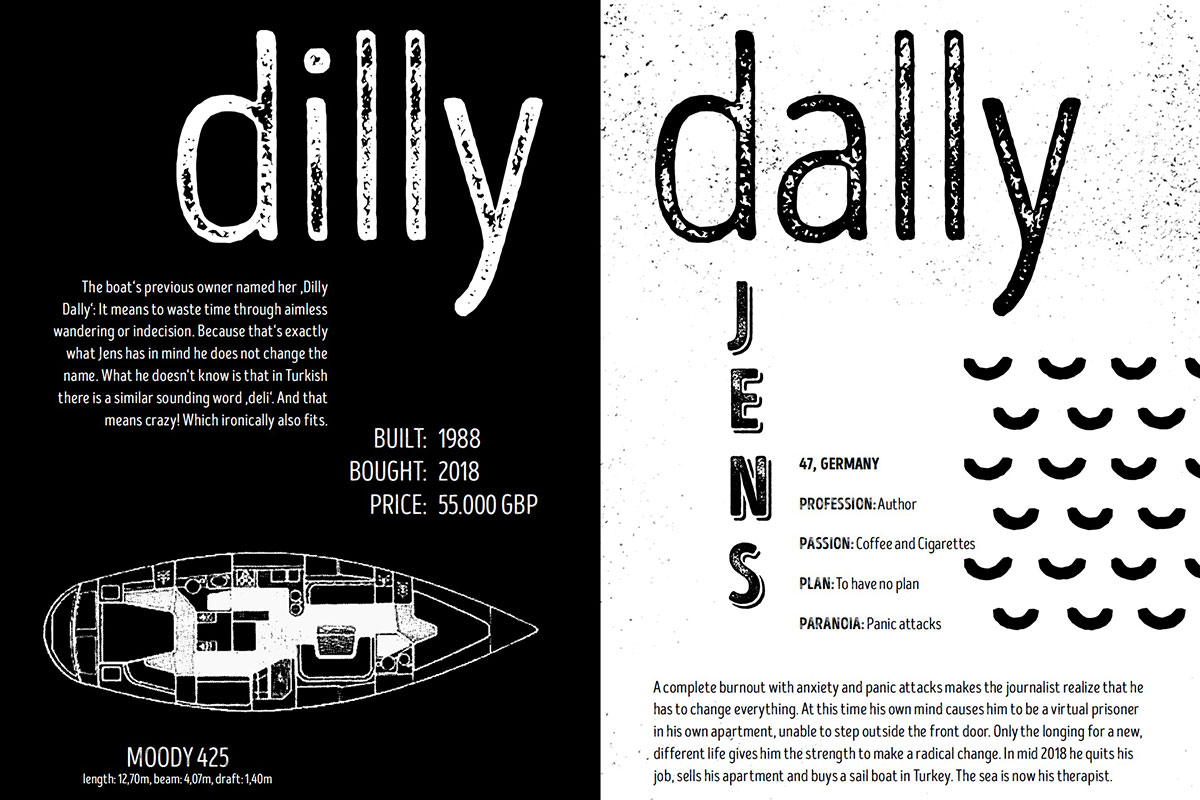 The discrition of his own boat Dilly-Dally © Merten Kaatz

Stories about the moment that changed life

Jens Brambusch says: “Dream on tells the stories behind these sailors. The prehistory at the moment that changed their lives. It’s about careful considerations, skepticism, courage and destinies. Dreaming on should not mean that one should continue to dream. Rather, it’s about bringing the dream to life. To push it further. Make it bigger.

Dreamlike is probably one of the words that fall most frequently from their mouths since leaving their old world behind. Be it a beautiful anchorage, an amazing sailing day, the ever changing water texture and colour, the sun rises and the sun sets, the friends, the food, the daily new experiences, the adventures. Dream on is a guide to happiness.”

Jens Brambusch, born in 1972, worked as a reporter for Financial Times Deutschland, and later for the business magazine Capital. His focus is on white-collar crime. Some of his reports have been awarded journalistic prizes. In mid-2018 Brambusch decided to turn his back on journalism. He quit his job, sold his apartment and moved to a sailing boat. Since then he has been sailing through Turkey. 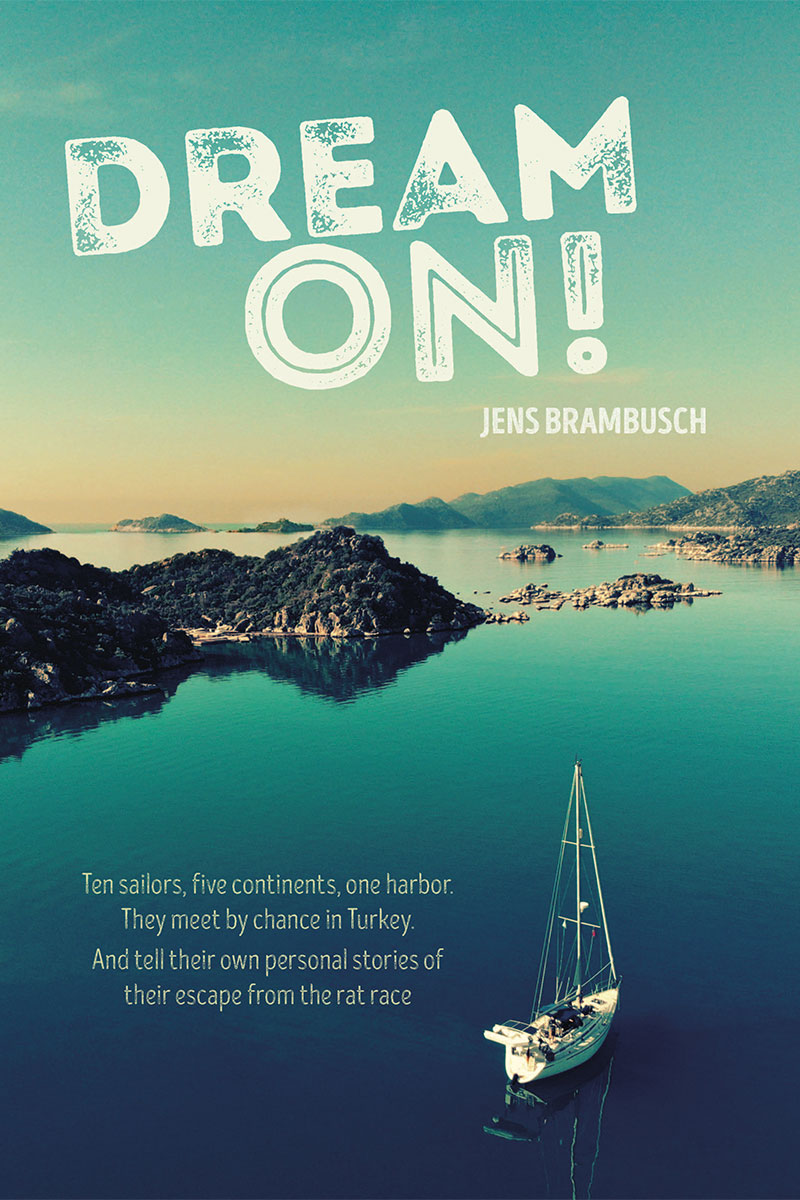 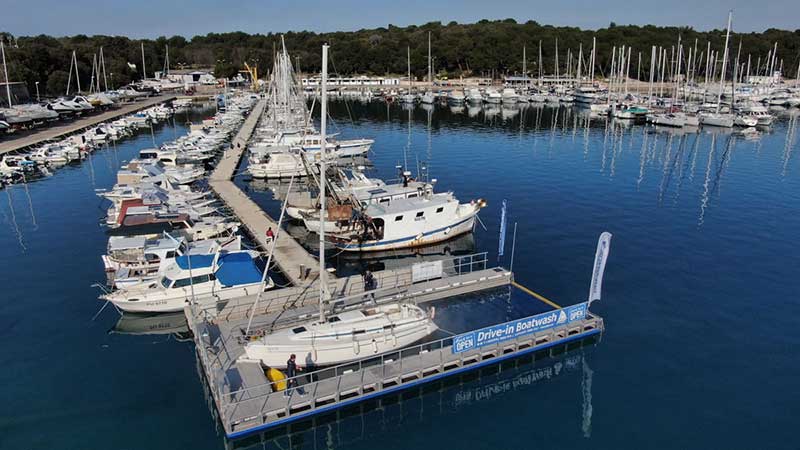 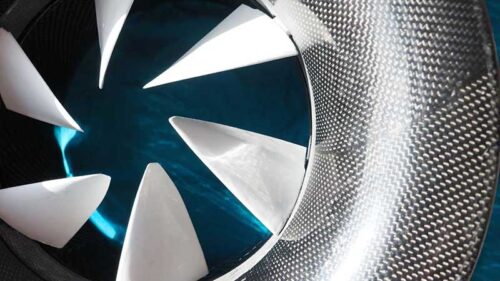 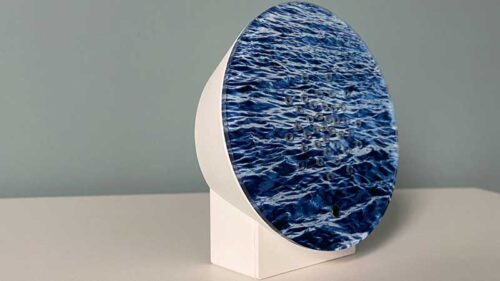 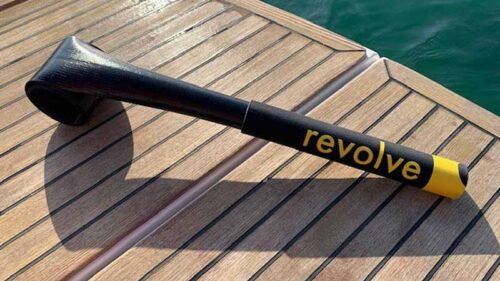