Jean-Jacques Savin has been alone in his wooden barrel for 68 days, accompanied only by sea creatures, wind, waves and the stars. So far, hardly anything has interrupted his daily routine. A few days ago, however, he experienced a moment of shock: „I look through the galley hatch at around 11 o’clock and see a freighter practically right in front of me, only about 1,500 metres away. I try to make radio contact, but nobody is answering.

The ship moves directly towards me. When still nobody announces itself on the radio, I call Audrey from the Boutes barrel building cooperage in France to inform her about a possible collision. I see the beast moving towards me and opening its mouth…“ 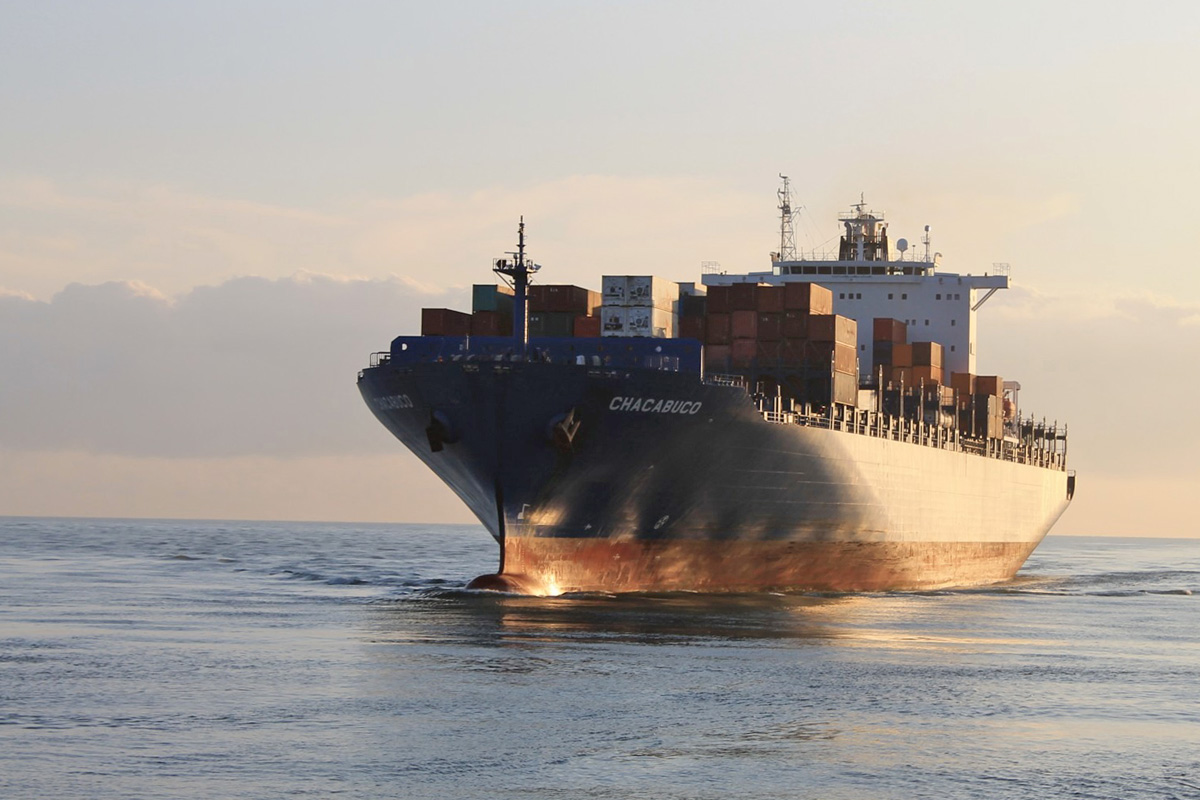 Luckily, Jean-Jacques has flares under his pillow. The freighter is now only 400 metres away. He launches a rocket as the ship’s siren sounds – they have noticed him. He is already standing with crossed arms on the highest point of the barrel. Finally, the captain reports over the radio – and Jean-Jacques explains to him that he cannot get out of the way with his barrel.

No problem, says the skipper of the giant ship, and changes course. The freighter just passes the manned wooden barrel by metres. Because the captain thinks that Savin is in distress at sea, he wants to take him in – until he is convinced that Jean-Jacques is well and that he wants to continue his journey.

Again and again during interviews Jean-Jacques was asked the question of a possible collision. And his answer was that the bow wave of the ship would push his barrel away. Today he has a different opinion: With a swell of three meters the wave is like a lung that sucks you in, but with a little luck spits you out again. Jean-Jacques is excited about the now approaching main shipping routes: „Then I can get an idea of how the traffic is there. My problem is that I’m not visible on the radar because I’m too low on the water.“

He has now sworn to himself: When he comes back to France safely, he goes on foot to Lourdes.

As a direct consequence of the near-collision with the freighter, the IMO (International Maritime Organization) contacted Jean-Jacques and asked him to report his position, course and speed daily. The IMO will now draw the attention of all ships crossing his route to the manned buoy. The 72-year-old, who celebrated his 72nd birthday on board, is delighted about this plus of safety.

Savin is approaching a larger traffic separation area running north-south. And he doesn’t want to be considered a UFO there, a „Unidentified Floating Object“ like lost sea containers that are a danger for ships. 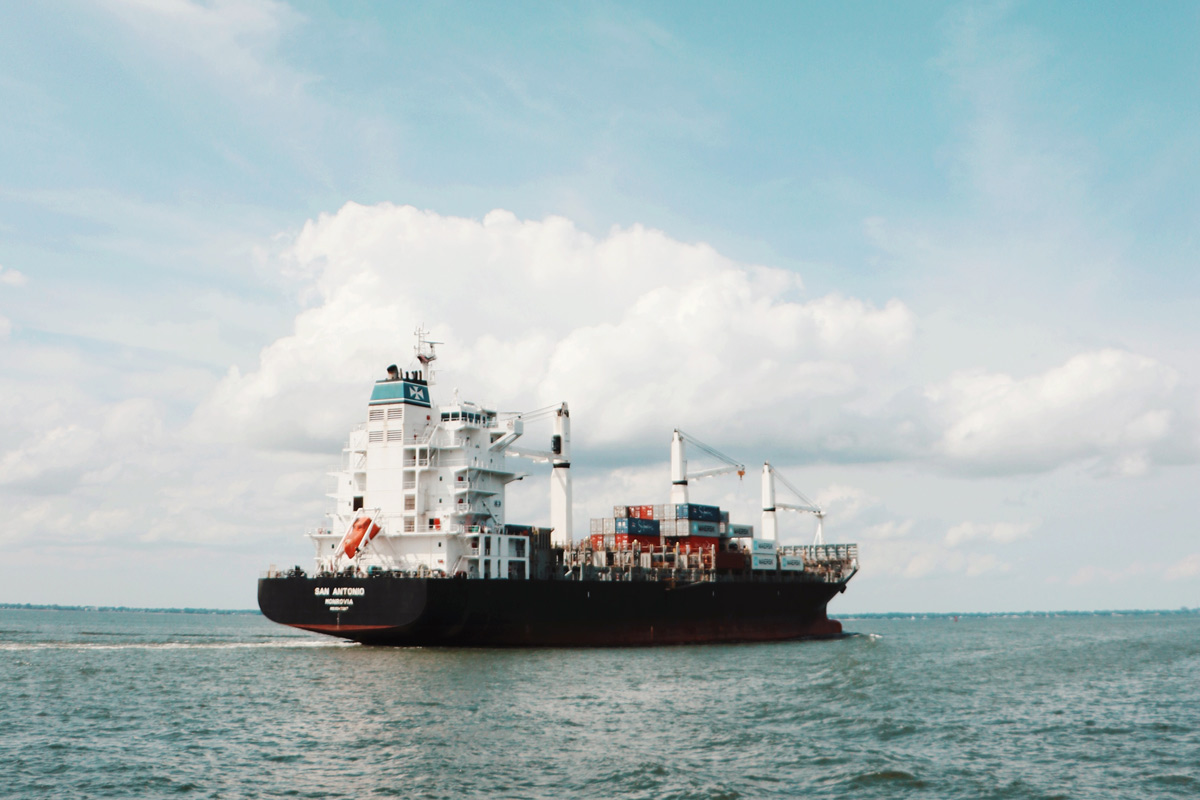 Despite the exciting encounter with the freighter, Jean-Jacques is confident that his expedition will be successful in the end. In the meantime, he has reached the right current with his wooden barrel and is now being strongly pushed by the trade winds. „Given my current position, I estimate my expected arrival in Puerto Rico or an Antilles island to be in the second half of April.

Then it will be four months on my way. But even five don’t bother my morals“, he writes relaxed from his barrel. Only weeks ago, many had said that he would never reach his goal and we had expressed our doubts about it. But the 72-year-old Frenchman is the serenity in person. In his barrel he drifts confidently and steadily towards the West. 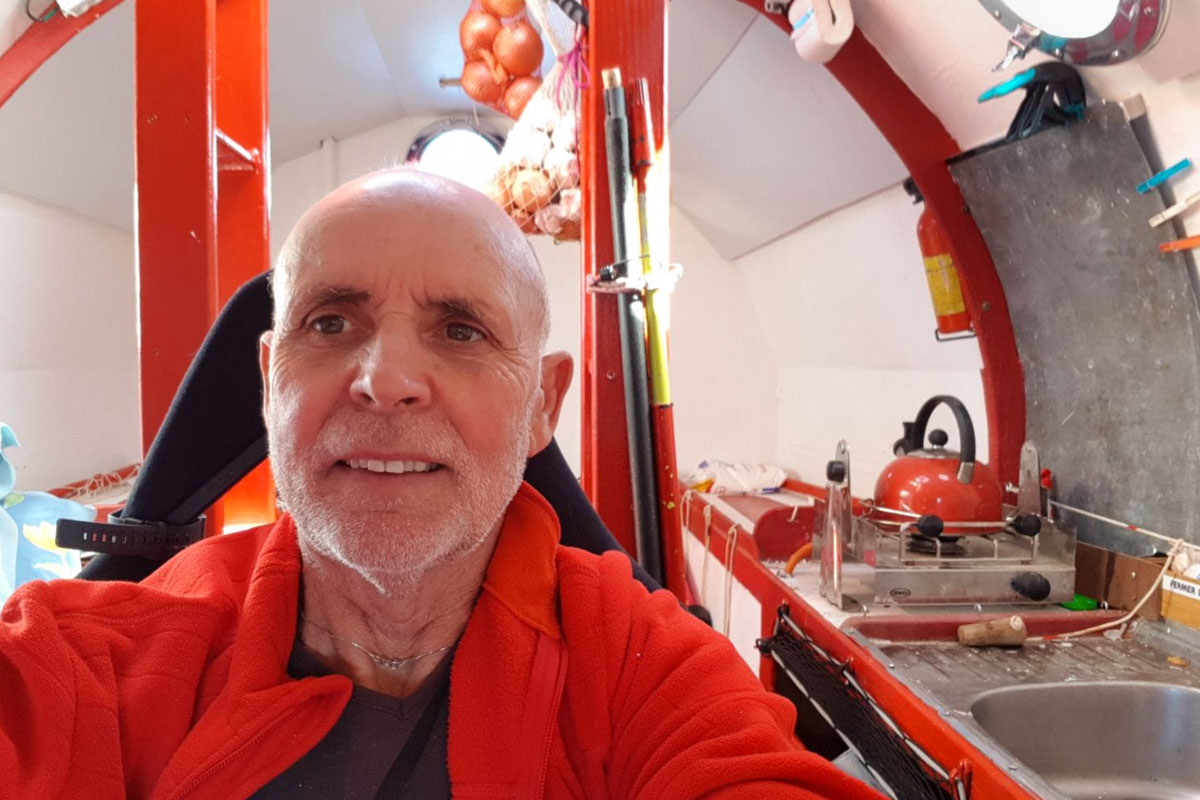 „No, I have not yet seen the Cross of the South in the sky“, he replies to a readers’ mail. The sky, especially when the moon rises in the morning, is beautiful. But it is not as spectacular as in the desert, confesses the former parachutist who crossed Africa.

The Oceanographic Centre in Monaco provided him with a current map. But the ocean currents are not so linear, he says. They are often disturbed and flow northwards, as Jean-Jacques can see in his GPS. All in all he had a „bad start“. He did not drift as far north towards the Azores as originally predicted. This completely changes the parameters of the prevailing current and wind direction, resulting in a different drift pattern. 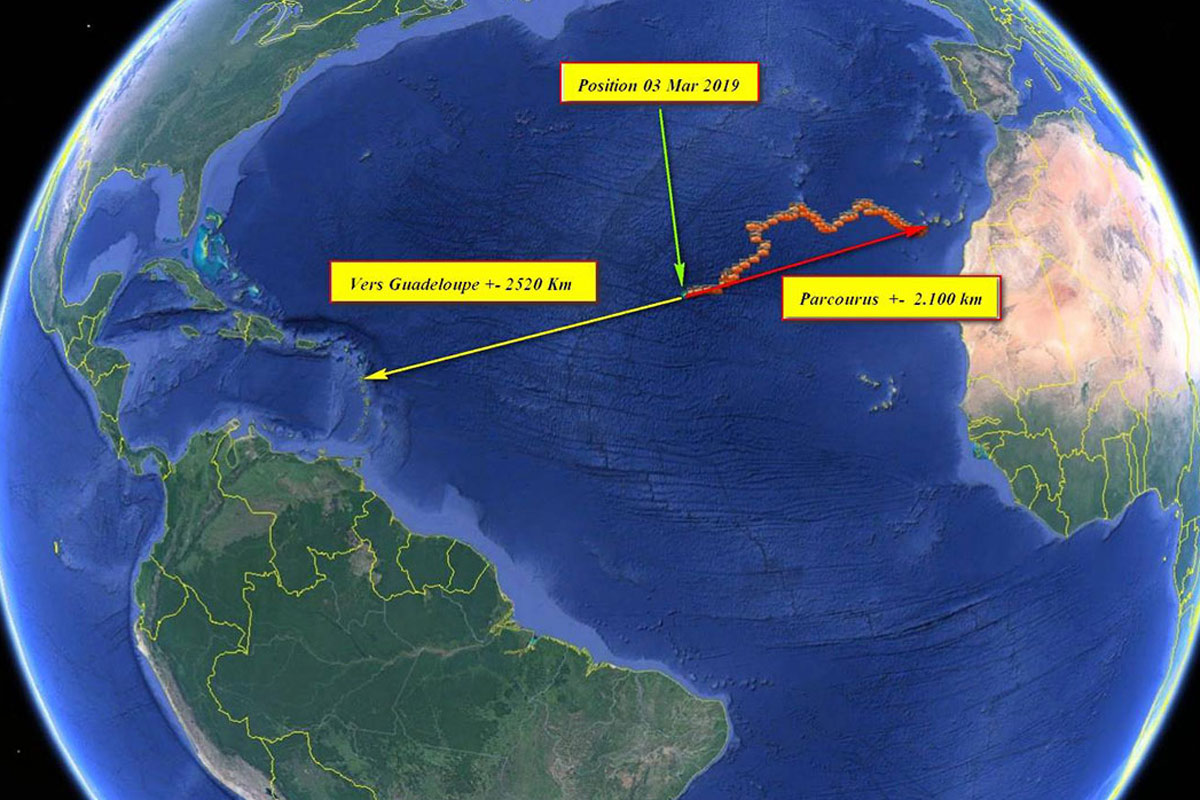 Slowly but surely on his way west © Live tracker Google

The Passat was a long time coming

Because he had to wait for the trade winds much longer than predicted, Jean-Jacques knew five days after the start that he would be on the ocean for more than three months. And so he had to deal with only one meal a day. „For food and drink this morning I laid out three lines and caught a large gilthead seabream. I was able to pull it out of the water and prepare a wonderful dinner: raw tatar fillet, what a pleasure! And tomorrow there will be cooked Tatar“, the Frenchman said. Fish is Jean-Jacques Savin’s main food on board. He dries them in the sun on the roof of the barrel.

His great role model Alain Bombard has already shown how a man can survive with fish only for months. He became famous for his scientific studies on the survivability of shipwrecked people. In a self-experiment he had ventured across the Atlantic in a rubber dinghy in 1952. He spent 65 days on the way, allegedly without drinking water and food on board his rubber boat. He had fed on fish, which he pressed out to use the liquid as drinking water. Bombard landed on Barbados.

Will there soon only be Sashimi?

Savin’s only real problem could be the gas. He has now used almost half of his six-kilo supply. When it’s all gone, he has to eat the fish exclusively raw, as Sashimi. But that won’t upset the soulful Diogenes in his barrel. „Get out of the sun“, he will think when something crosses his path. Hopefully not another bi ship like a few days ago.

If you want to follow Jean-Jacques Savin on his course, you will find the live tracker here.

It is a metal barrel not wood.

No Lenny, it is wooden 🙂