There are some standout performances this year in the lead up to the race that give you the favourites for to win the event. Jeremie Beyou with his boat „Charal“ is a favourite, having the longest preparation time and knowing his boat so well. Charlie Dalin with his boat „Apivia“ is very consistent with his performance and has a great boat proving to perform well.

Kevin Escoffier on PRB and Sam Davies on Initiative Coeur are also there for me. They have modified their older boats and have super confidence in their own ability and the boats potential. They are always in the mix and should not be discounted.

Then of course there are the unknowns. Alex Thomson on „Hugo Boss“ has yet to be seen to perform but he has developed his new boat just how he wants it and we have no reference to how she will shape up against the fleet or on the course.

L’Occitane en Provence with her skipper Armel Tripon has always looked fast but has not yet had the reliability in his boat. Alexia Barrier and Pip Hare has similar aged boats so they will have a battle around the world. The fleet often falls into groups of boats and they have their won battles within the bigger race.

But as we know the Vendee Globe can be full of surprises and we know that not everybody that starts will get to reach the finish line. So it hooks us all for the duration as we know everyday may bring about some news. 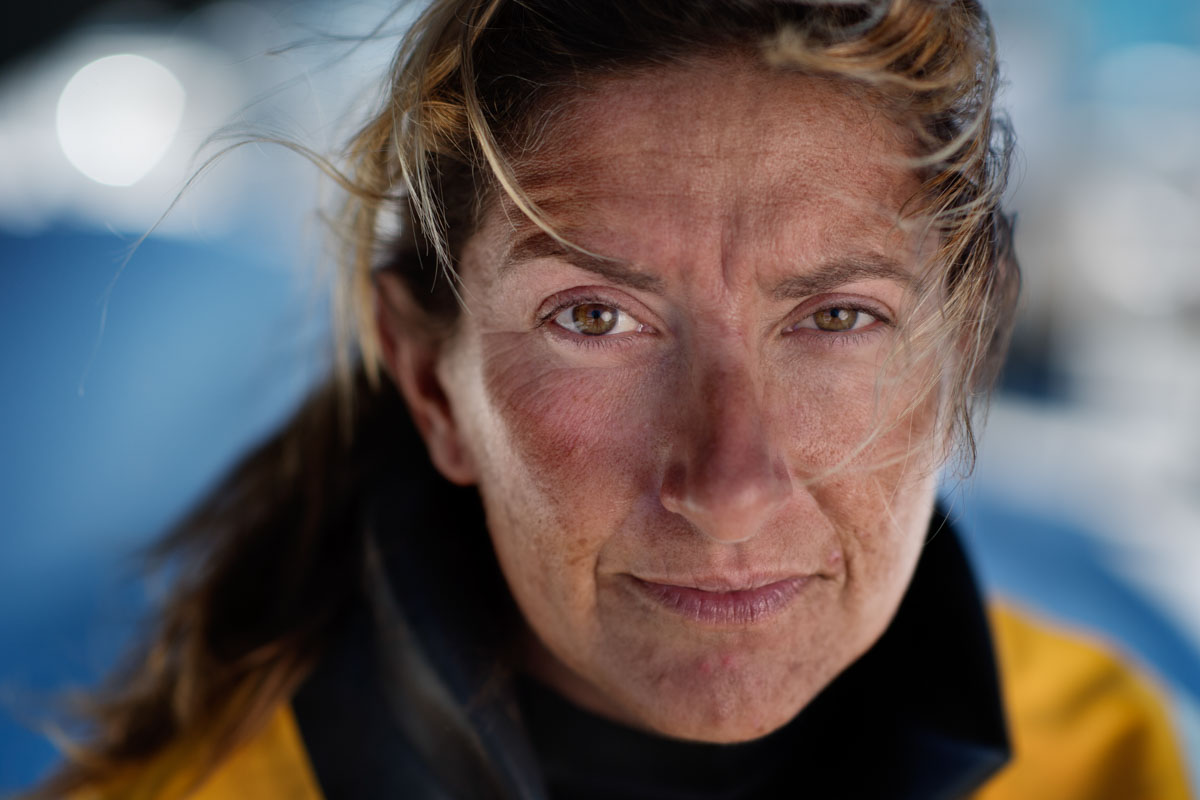 Due to the climate crisis the weather conditions are much more difficult, especially in the Southern Ocean. What do you think about the safety of this Vendée Globe? Are really all skippers well-prepared enough?

The climate change effects the weather the fleet will see around the world. We are seeing more and more extremes of weather and there is a lot more ice with the warming of the poles. The fleet have really good support from race management and there is a watch for icebergs in the South 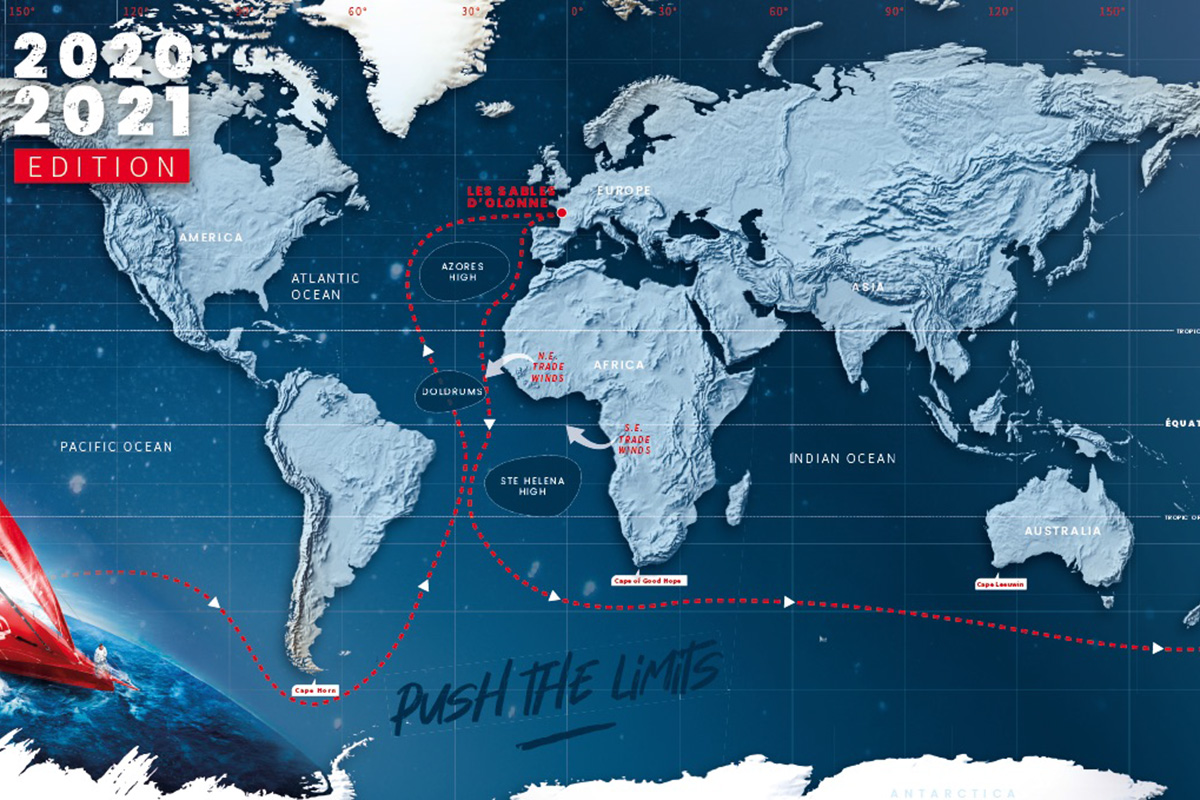 The race management have the ability to move gates in the South to keep the fleet from the worst risk. However, the increase in ice can result in the ice gates moving north and this route has more reaching angles with the weather which can be often something that has not been accounted for in sail selection or boat design.

The closest rescue to the sailors are their fellow competitors.

The closest rescue to the sailors are their fellow competitors and they are sailing with the best sailors in the world so they are in good hands and it gives you encouragement to sail fast and not be last!

The majority of these sailors know what they are heading into and for those that will be new to the south they will understand the risks and will, I hope, take their foot off the throttle at the appropriate times to ensure their safe passage. Part of being successful at sailing around the world, especially solo, is knowing when to push and when to throttle back.

Will the racing boats with their foils withstand the forces? 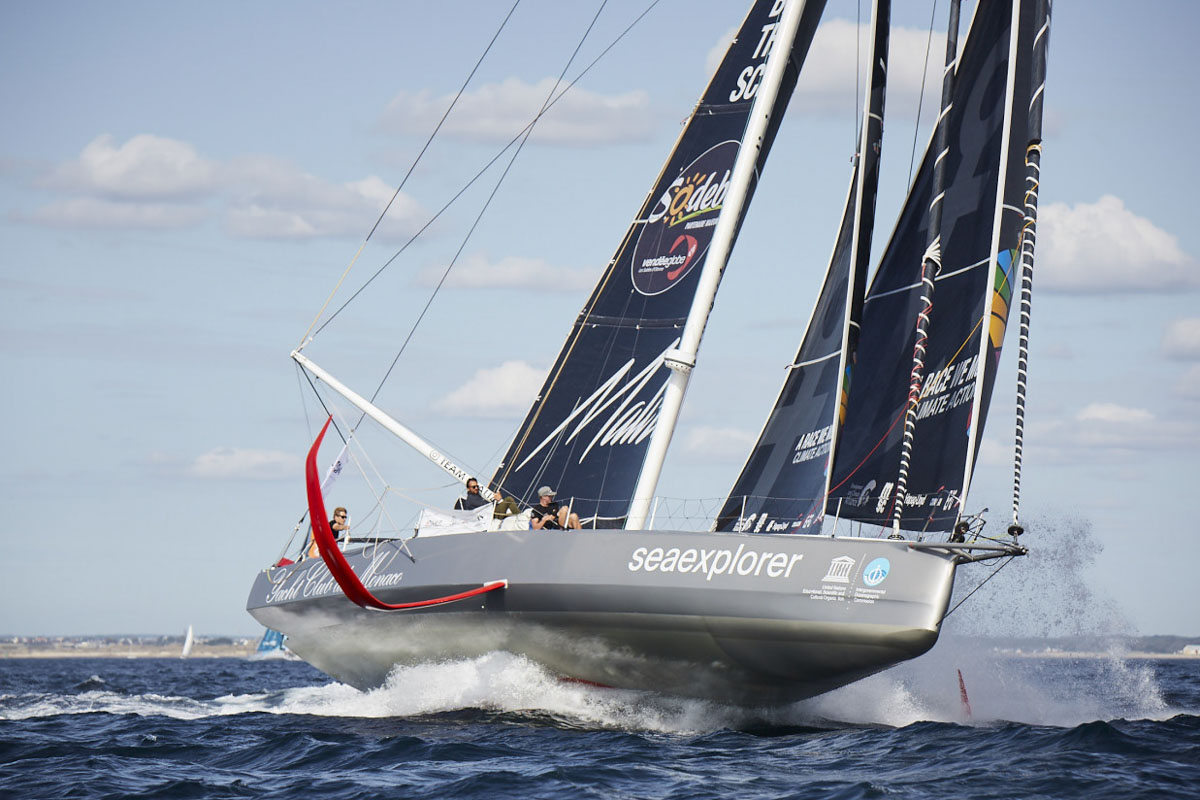 Not all the foils will make it, but the boats will be mesmerising while they are working and I just hope, if a foil breaks, it does not hinder the boats performance too much if they continue.
There is always a balance in the engineering of a boat between being strong enough to last the duration and light enough to go fast. Whoever sails around the world always balances both. 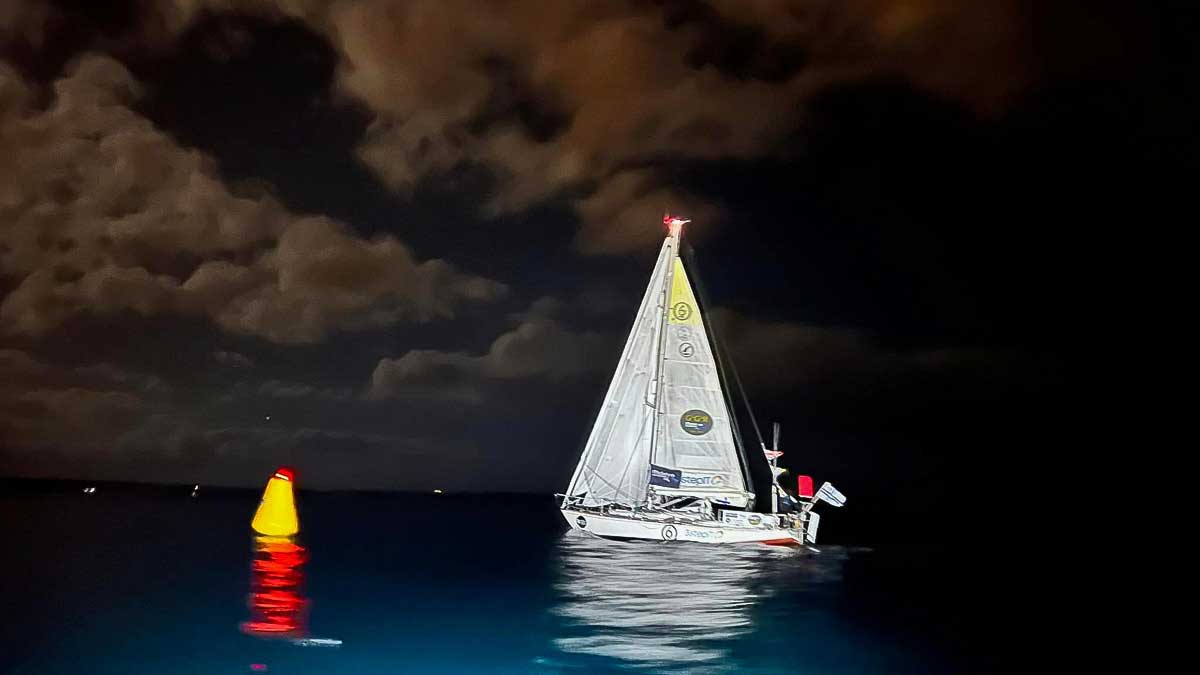 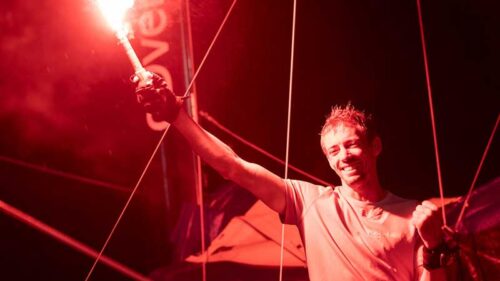 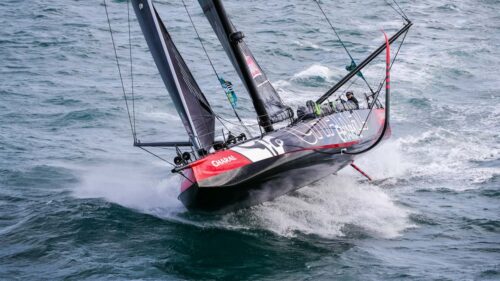 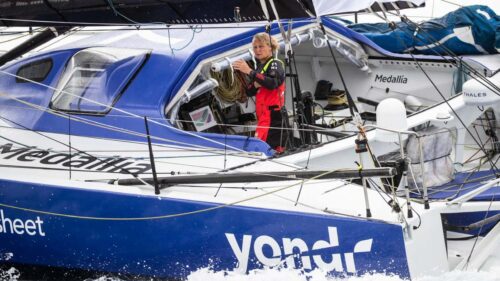