Annika Möslein is one of the chosen ones. As one of five women, she was allowed to sail the offshore race yacht „Scallywag“ back to its home port after the last Volvo Ocean Race 2018 from The Hague to Portugal. This was made possible by The Magenta Project, which aims to support young women in their sailing careers – worldwide.

The 24-year-old Bavarian has been passionate about offshore sailing ever since. She enthusiastically applied to the Magenta Project’s „Mentoring Program“ immediately after the boat delivery and was one of the first to be accepted. Abby Ehler became her mentor and set Annika Möslein on the right sailing path. 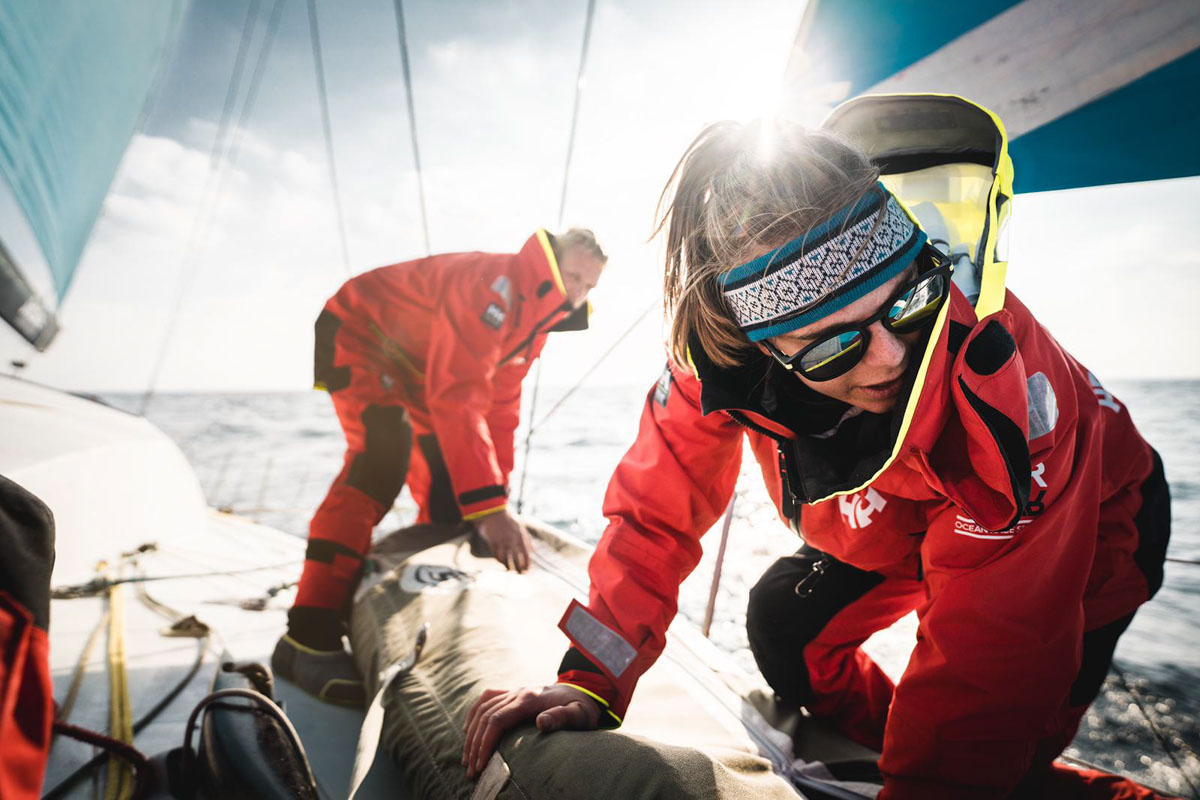 This is currently leading her to The Hague again, this time on „Sisi“, the VO65 of the Austrian campaign The Austrian Ocean Race Project (TAORP), with which she will compete as a team member. The Offshore Team Germany with Annie Lush onbord combats int the IMOCA 60 class in the Ocean Race Europe at the end of May.

Former sailor in the olympic 470 class, Elisabeth Panuschka, also applied for a place in the Mentoring Program with The Magenta Project in 2019 after competing with Tutima female sailing team in the Fastnet Race. She was eager to continue sailing offshore. „The break between Olympic sailing and Tutima had shown me that I couldn’t live without racing.“ 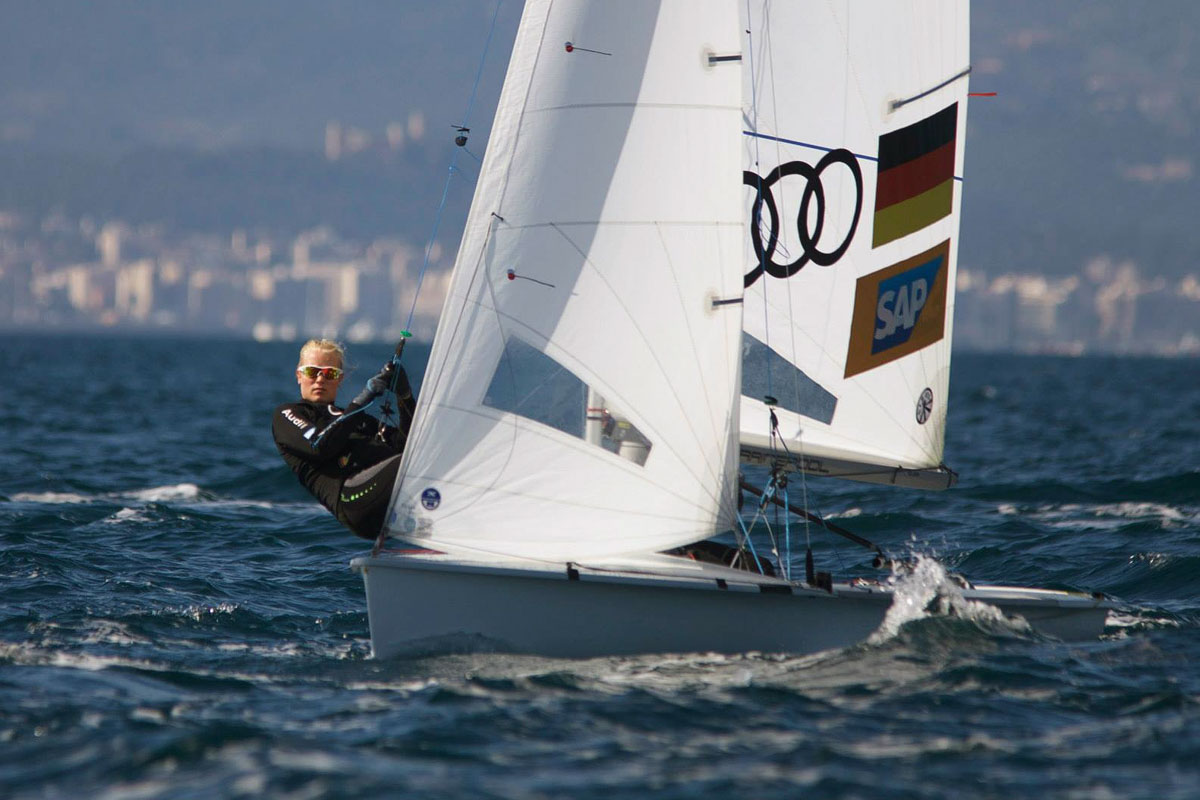 Learning from the role models

But taking the right path in your sailing career isn’t that easy, and you need advice and guidance. The best way to do that is with the best, the role models who have sailed the big races, skippered teams around the world and led campaigns. Because positive role models help you rise above yourself and realize your dreams. But who dares to write to or even approach a sailing star? And especially as a woman in the rather male-dominated sailing world?

„For me, the biggest challenge when I came to England was that I didn’t have the necessary contacts. Therefore, the most important step for me was to learn how to find people, boats and teams,“ Annika Möslein recalls. „I knew all the names, of course: Abby Ehler, Dee Caffari, Annie Lush. Suddenly then getting in touch with these stars of offshore sailing, talking to them and getting input from them was super fascinating,“ Möslein enthuses.

Dreaming is one thing, navigating is another

With the mentor, the mentee, as learners are called, can talk through their ideas, no matter how far out in the stars they are. The mentor helps develop plans, overcome hurdles and make contacts. Networking is one of the most important things in sailing. It doesn’t matter if you’re at the beginning of your career, moving up a level or changing direction.

“Originally, my big dream was to compete in the Ocean Race. Mentoring made that dream tangible for the first time. To dream is one thing, but to navigate to it is another”, says Möslein.