With Abby Ehler, she had one of the most versatile and successful sailors of all time at her side, who took part in three Volvo Ocean Races alone. 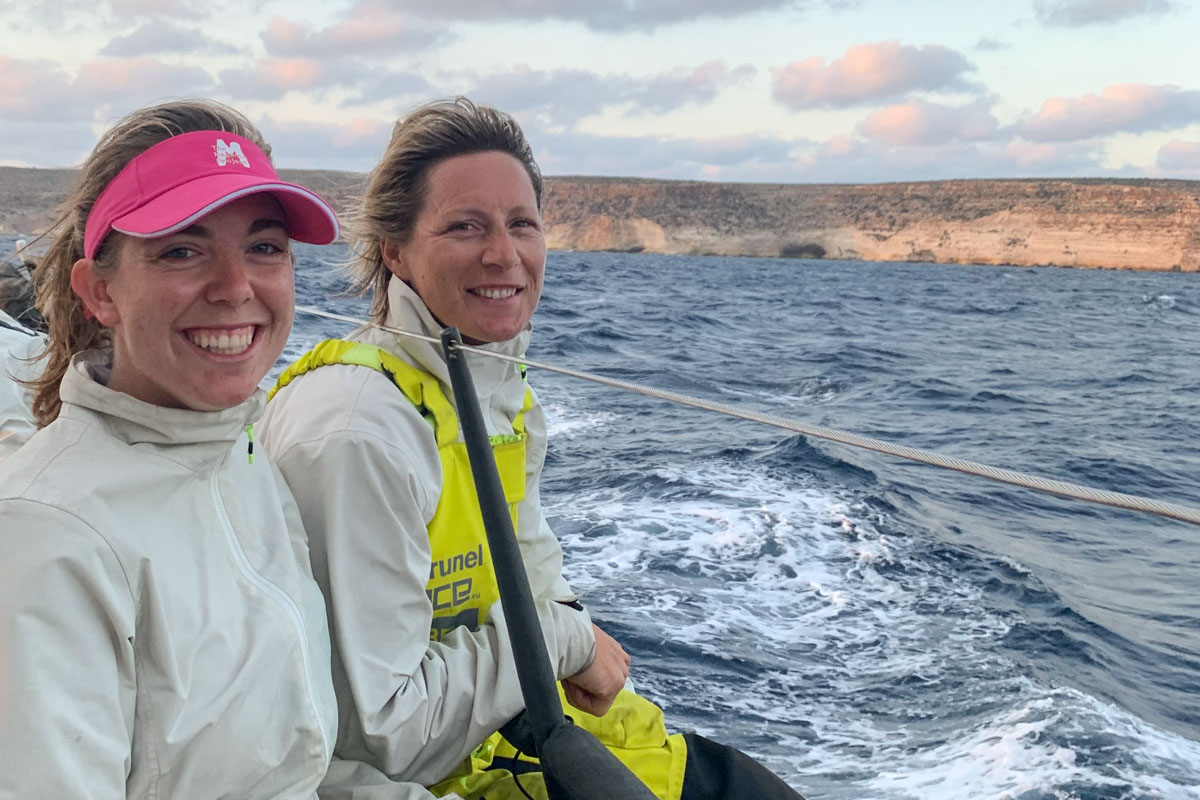 Elisabeth Panuschka started a year after that in October 2019 with Shirley Robertson as her mentor. She is one of only four women to win two gold medals in Olympic sailing events. The Briton works professionally as a television journalist for the BBC and CNN. Here she covers international regattas such as the America’s Cup.

“It was very exciting at first to build a relationship in English over Skype, but it quickly felt very easy”, recalls the communications scholar. „We had a basis of trust right away, although unfortunately I couldn’t meet Shirley live because of the pandemic. To this day, I can always call on her when I need help.“ 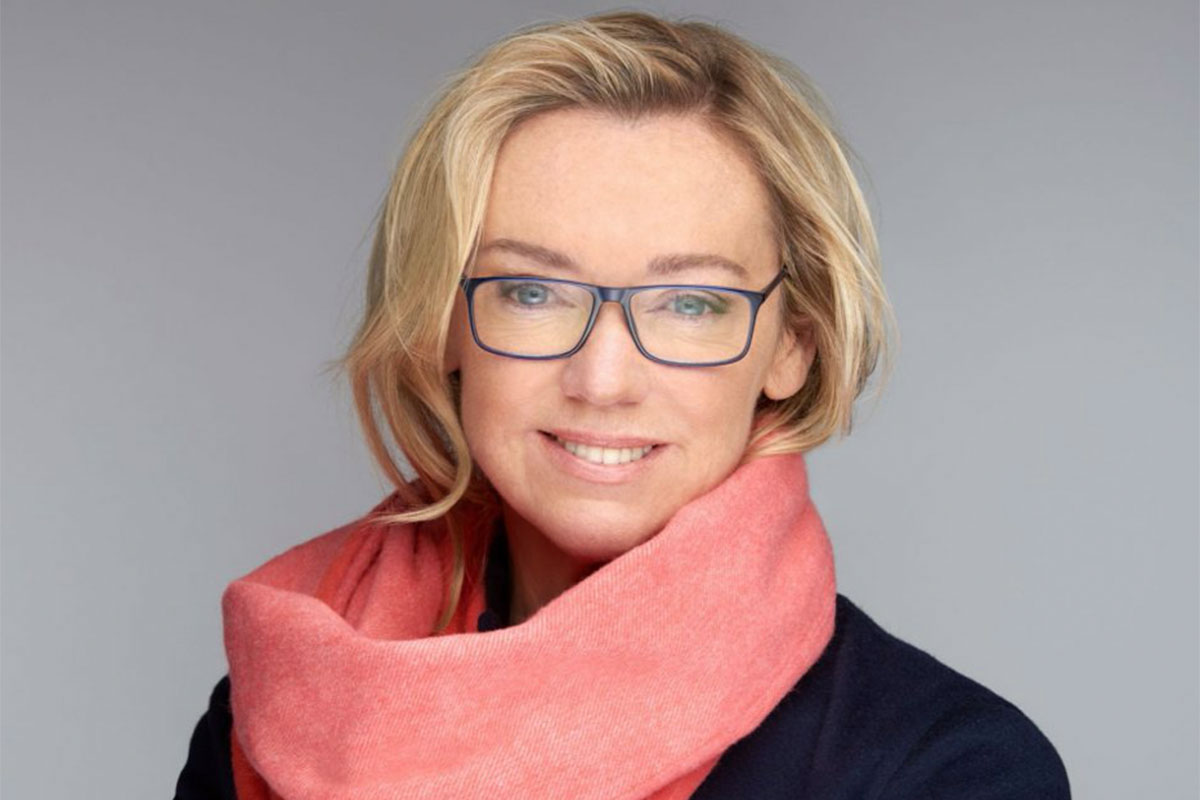 In business, mentoring for managers has long been established. Receiving good advice on a regular basis and being specifically challenged is a key contributor to success. As a mentee, you learn self-confidence and the right tools to take on leadership roles. Special mentoring programs to bring female talent into top management positions. The European Academy for Women in Politics and Business (EAF) does exemplary work here in Germany.

But can mentoring programs be transferred to sports? In the 2019 World Sailing Trust Women in Sailing Strategic Review survey, it became clear that leadership in sailing for women needs to be developed. In addition to continuing education for female coaches and building a network of female leaders, the mentoring program is a key area that was defined.

The best from the best

It was the best who wanted to pass on their knowledge and experience. After the great success of the women’s team SCA in the Volvo Ocean Race in 2014/15, Offshore Sailing crew members Abby Ehler, Samantha Davies, Annie Lush, Carolijn Brouwer, Liz Wardley, Libby Greenhalgh, Sara Hastreiter, Elodie and Justine Mettraux, Sally Barkow, Sophie Ciszek, Stacey Jackson and last but not least Dee Caffari seized the momentum and founded The Magenta Project to help other women find their way into performance sailing. 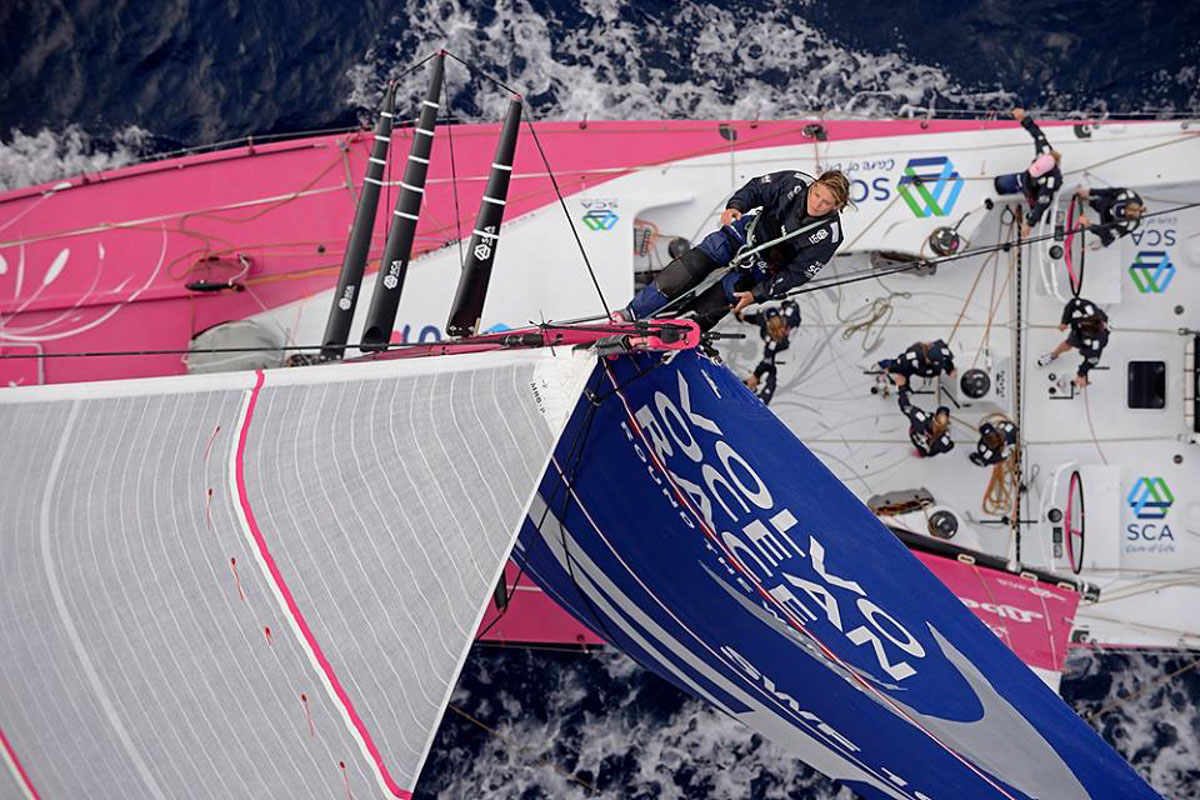 The mentoring program launched in 2018 and has become one of sailing’s most successful programs. Here, aspiring female sailors from around the world are connected with experienced mentors from the sailing world and are in constant communication with each other. Group sessions and networking contacts intensify learning.

Participants from all over the world 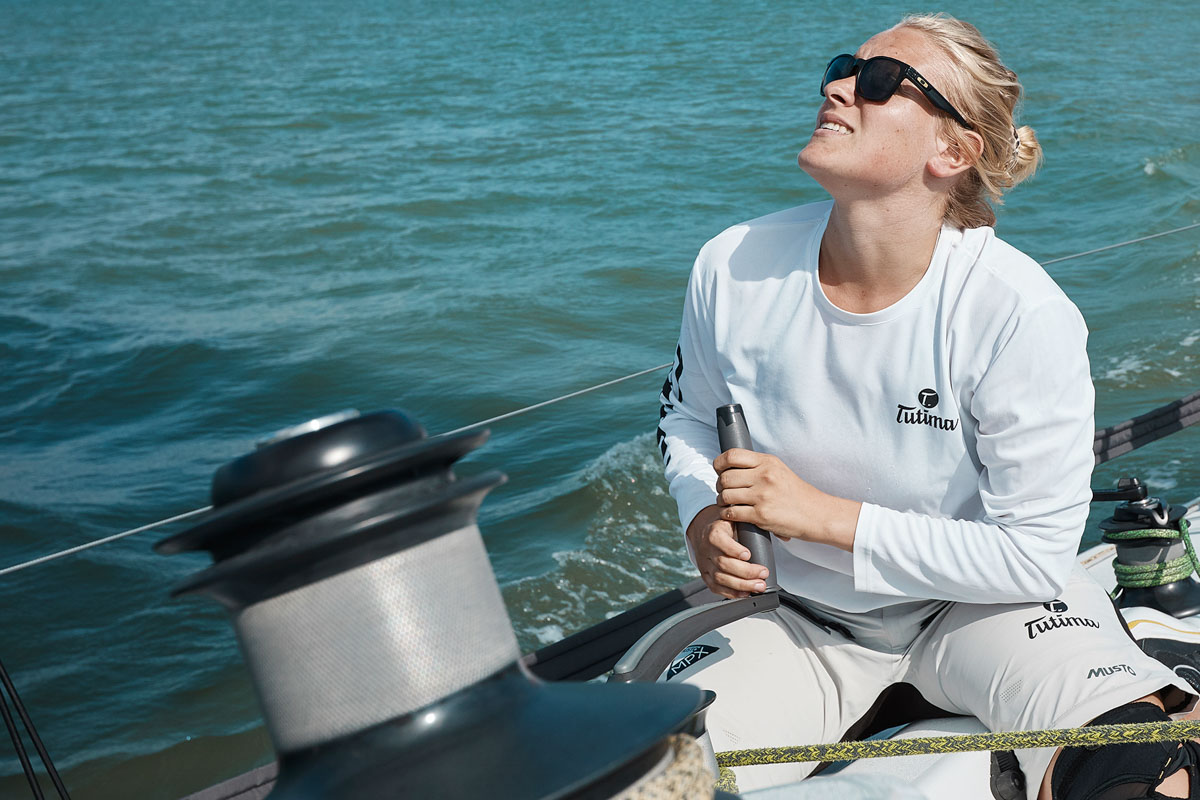 Elisabeth Panuschka appreciates this: „The great thing is that the project covers the different types of sailing and is so globally positioned that participants from all over the world can benefit from it. When I finished my Olympic sailing, the support from The Magenta Project was totally good because it gave me courage again. I realized that I still have a very good sailor inside me.“

She’s not the only one the project has helped along the way; of the now more than 100 mentees, 92 percent say the 9 months of mentoring were very helpful to them. 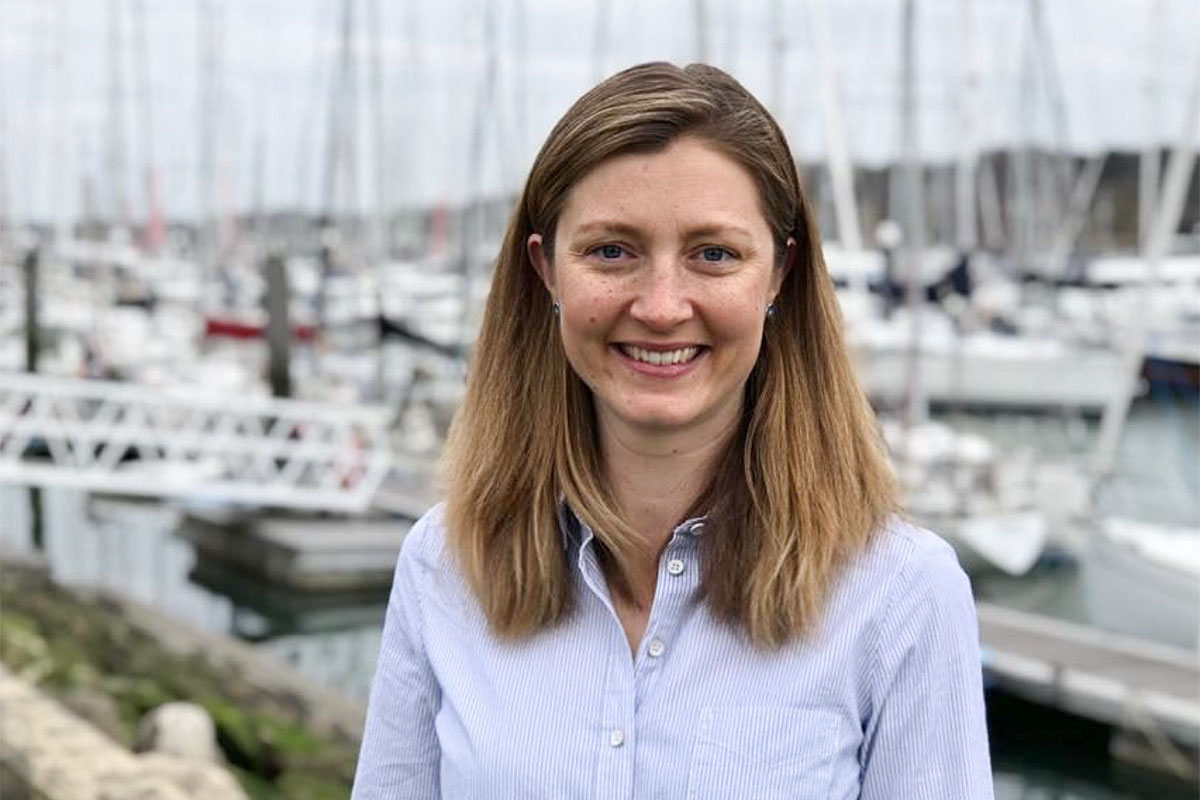 The program is led by Vicky Ellis. A former Clipper Round the World Race skipper with a master’s degree in mechanical engineering, she worked in project management before turning to sailing. As the only female skipper in the 2013/14 Clipper Race, Vicky safely led her team around the world on „Switzerland,“ gaining confidence with each leg of the race.

Thanks to this experience, she knows what is important for mentees who want to take this path. “When you receive mentoring, you feel supported, empowered and motivated. The more female sailors who embrace the mentoring program to develop future talent, the more it’s embedded in teams, clubs and organizations, the more supportive and progressive our sport will become.”

As a founder, Abby Ehler is a shining example that with a little planning, anything is possible. When she’s not racing, she’s behind the scenes of the America’s Cup and Sail GP, controlling the stream of data coming from the boats to the television broadcasts. 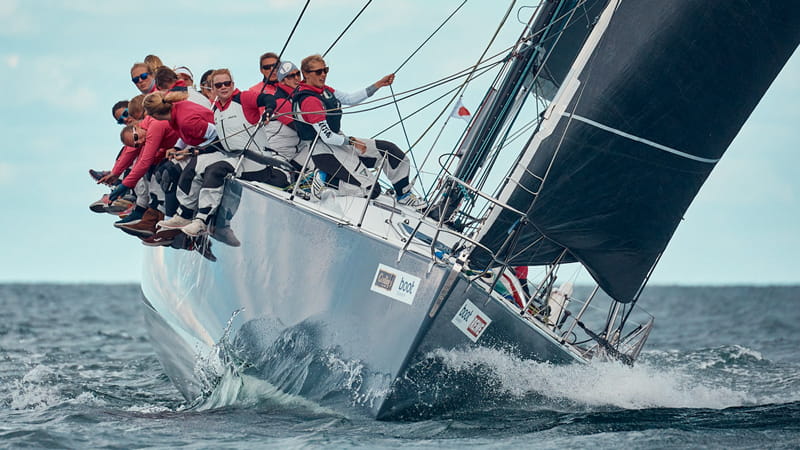 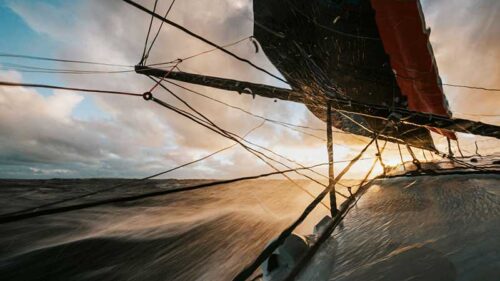 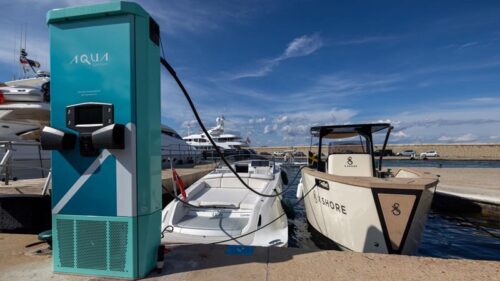 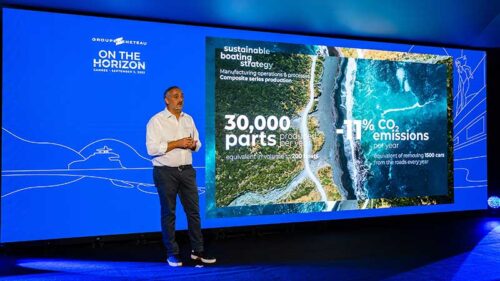