The 9th edition of the Vendee Globe has been epic. Taking place every four years, this edition faced its own challenges, but the magic of this special race was not lost. Departures and arrivals took place behind closed doors and permission had to be granted for the chosen few to break curfew so they could celebrate the intrepid sailors’ accomplishments after 80 days at sea.

8 competitors finished in under 24 hours and Benjamin Dutreux arriving in 9th place finished within 38 hours of the first boat. In comparison, the last edition of the race, in 2016, had the first nine boats arrive over the course of 19 days!

The Vendee Globe organisation worked flat out to accommodate the finishers and welcome them in through the infamous channel at the fishing port of Les Sables D’Olonne. The VIP arrival dock with the red carpet had the organisation, the sponsors, the team, and close family members offering the skipper an emotional and intimate reunion. Smiles, hugs, and champagne flowed. The skipper was then whisked off to a press conference streamed live with simultaneous translation, a clear indication of how international this race has become.

In true style, typical of the Bay of Biscay in the depths of winter, the weather wanted to remind us of the difficult conditions the sailors have endured throughout their 80 plus days on the water. It delivered rain and strong winds that increased over the weekend. The storm was so strong that 11th place Armel Tripon waited out the depression off the coast of Portugal before he entered the Bay of Biscay. He made his way to the finish line and arrived on early Monday, closely followed by Clarisse Cremer making her the first female to finish the Vendee Globe in 12th place. 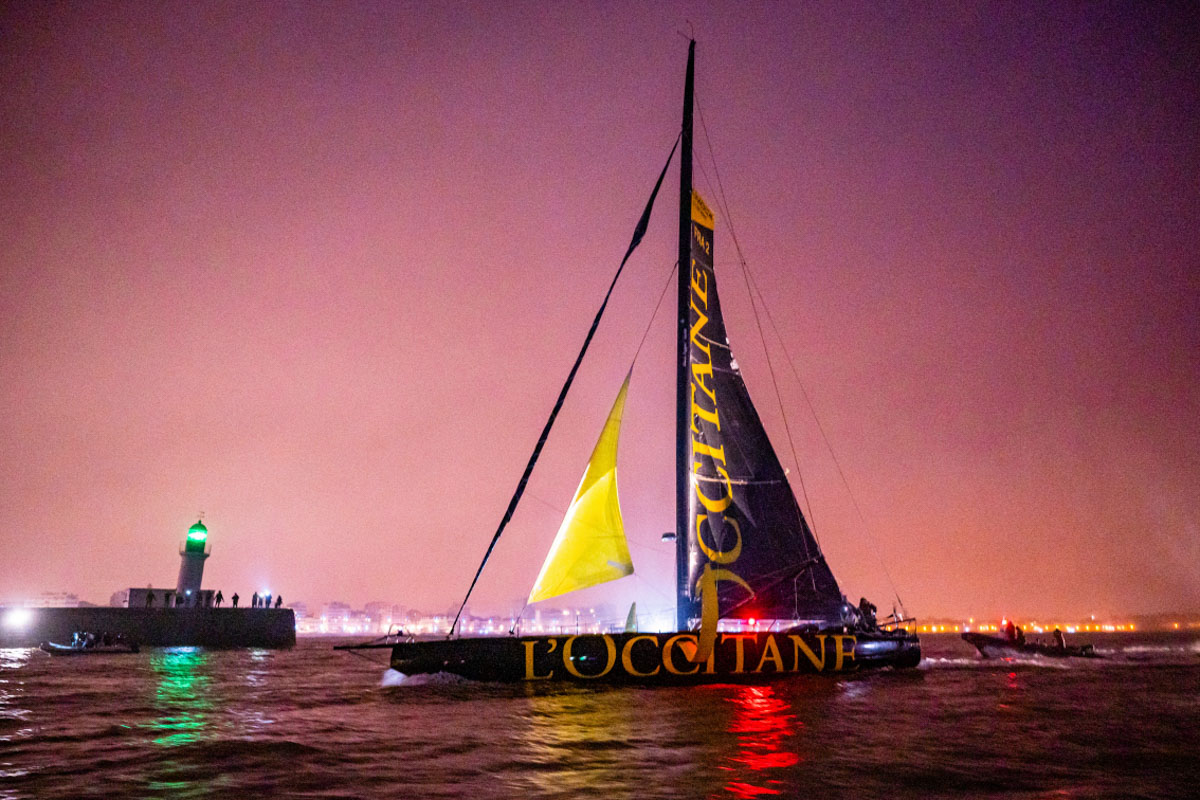 As is often typical with offshore sailing races, most of the finishes have been during the night and the boats have often had to wait outside the harbour before they could enter due to the tide. This has not stopped what has been a finishing spectacle for all of us to follow, no matter where our current COVID travel restrictions have allowed us to be. I was not in Les Sables D’Olonne for the arrivals but gave the commentary for the first five boats from a shed in the depths of the UK. Despite being so far away I was able to feel the emotion of each sailor and the pride each team had welcoming home their heroes.

Having been there myself I guess it helped, as I had a rush of memories and emotions come flooding back to me from my arrival in February 2009. I have shed a tear for each arrival. Every sailor has touched their fans on an emotional level, they all have their own story to tell, and what a drama that has been, keeping us captivated for 81 days.

I am exhausted for them and yet, it is only now we are seeing the true extent of what they have been dealing with on their boats as we see the damage and hear the stories of all the issues each boat faced. To finish this race is a win, as we know not everybody achieves that. They deserve their glory and the accolades that accompanies such an achievement. 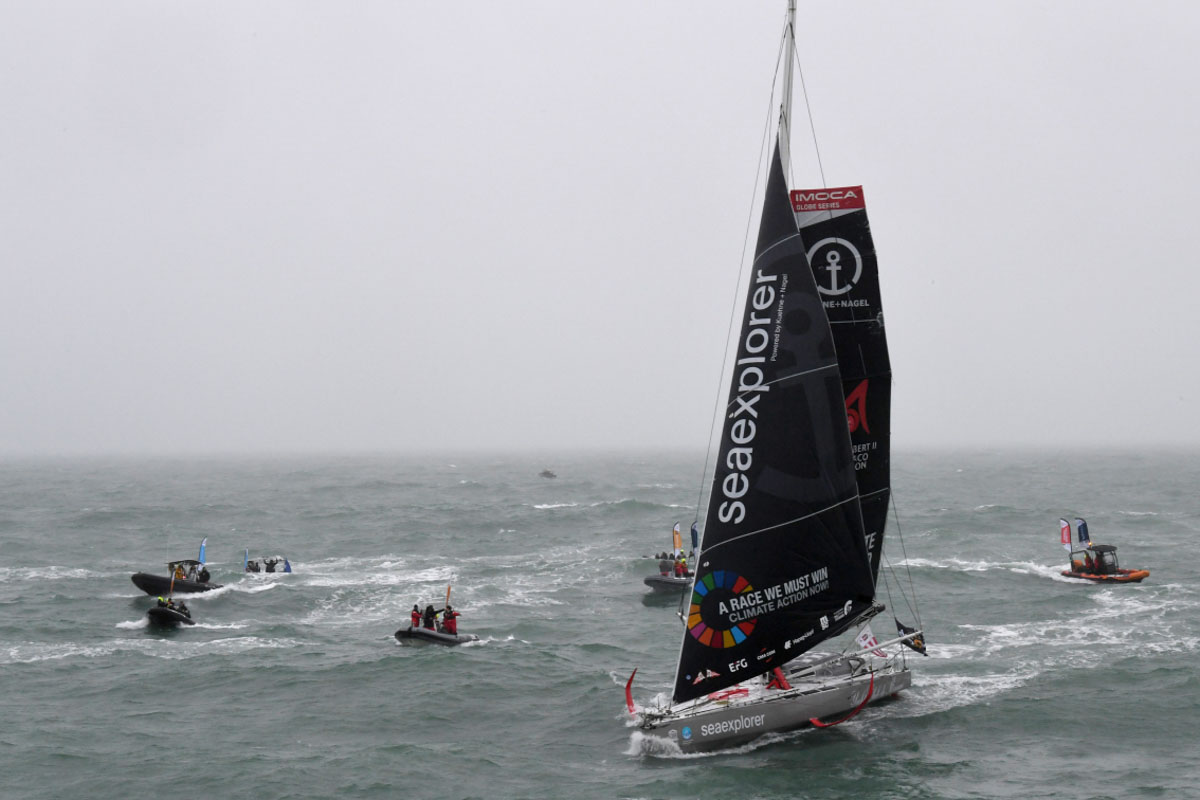 Highest number of boats ever to finish

This edition of the Vendee Globe will go down in history as the greatest ever race. The race has the highest number of boats ever to finish at 75%, this includes those still racing as I write. There are 9 nationalities making the race truly international, but the aim should be to improve on that. The race had six female sailors competing, itself a record and there are four whom remain racing which remains a record. The race saw a dramatic rescue carried out with success and great seamanship.

Also, for the first time ever the race had the first five boats pointing at the finish line and no way of telling who would win. The complexity of the finish times, with a time compensation awarded to three sailors, by the International Jury on December 16th for being part of the rescue of Kevin Escoffier on PRB when it sank, having the potential to shuffle the finish results. A Hollywood director could not have written a better script. 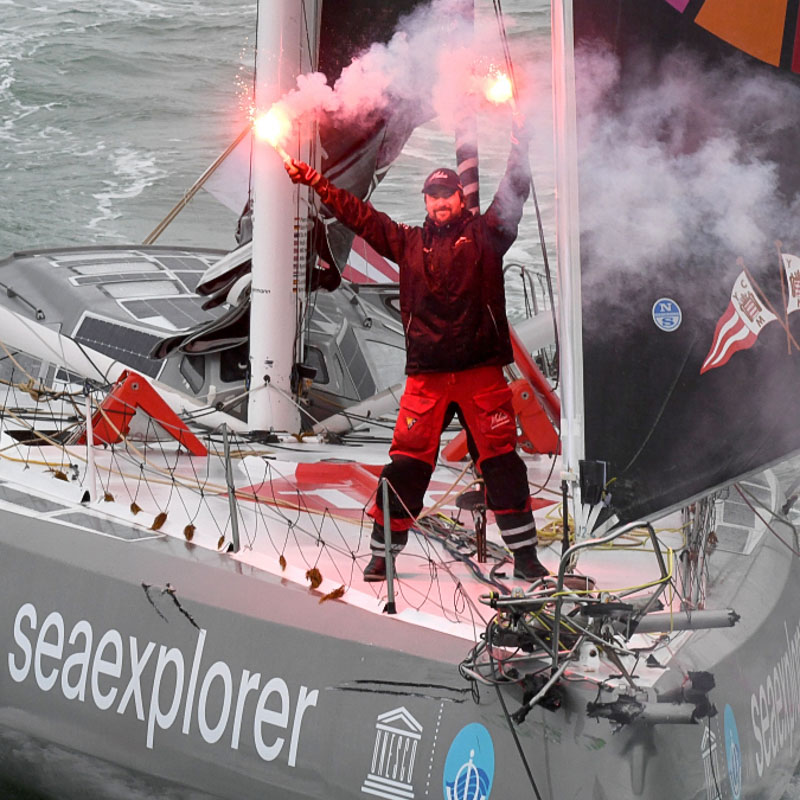 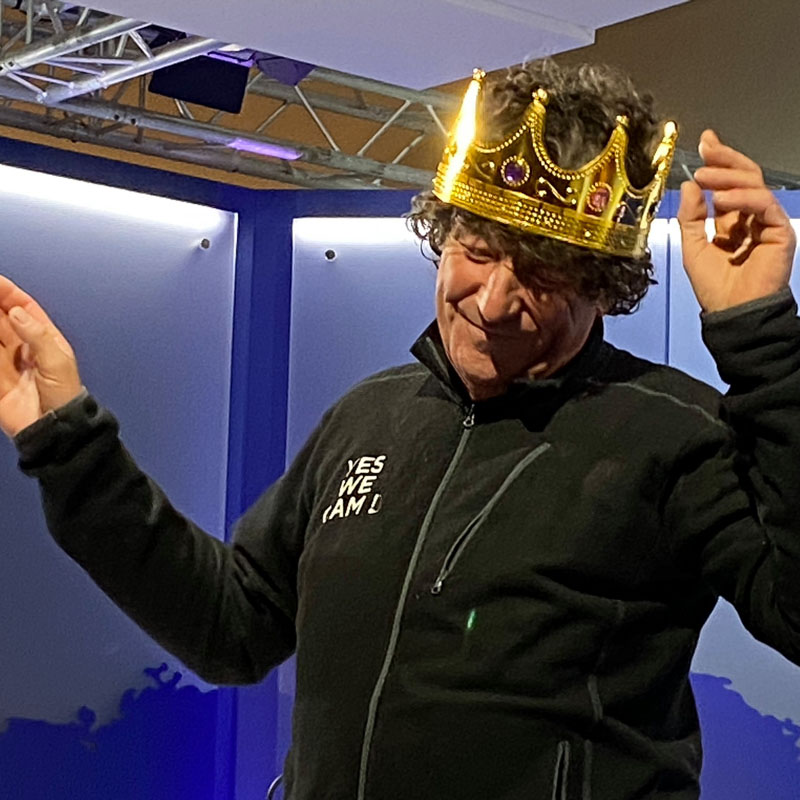 The rules are extremely simple

The Vendee Globe film plot is simple, to sail around the world solo, without stopping and without assistance. If we look at the race as if it were a film plot, we can follow the same stages. First comes the exposition; allowing us to meet the 33 skippers that crossed the start line. We learnt about the sailor, their experience, and their boats. Then next stage of the film is conflict. Each sailor faced storms, the areas of no wind, the intense heat of the doldrums and then the cold of the Southern Ocean.

Then the film delivers its rising action, sailors battling their technical issues, the sailors having their dreams crushed by retiring from the race, a boat sinking, mast climbs, lead changes. But unlike a normal film plot there is not any sign of any decrease in the action. The battle for the win was the climax of the race and this went all the way to the finish line with continuous action.