Even now, with some of the fleet still racing there remain small battles continuing with boats that have been sailing together. Now after 80 days, there has been the resolution of the film. The climax played out last week as the sailors finished and the ranking decided. But we could never have predicted the outcome. The film has been a real cliffhanger!

The order the boats finished, is not how they sit on the leader board. Some people may feel conflicted about this, however with the rescue time compensation being decided back in December and the rescue incident itself taking place on the 30th and 31st November 2020, no one could have predicted that it would influence the overall standings to the extent that it has.

The sailors that have finished, have been asked about the time compensation and have all categorically supported the redress, agreeing that we need to support the unwritten law of the sea that a sailor goes to a fellow sailor’s aid if asked and when required. After all a sailor’s life was saved and it was a team effort that made that possible.

A search pattern in strong winds

The seamanship required to carry out a search pattern in strong winds and waves of the Southern Ocean is testing both physically and mentally. Jean Le Cam managing to locate the life raft and then carry out the recovery of Kevin Escoffier is outstanding and was rightly acknowledged by the President of France, Emmanuel Macron on a video call.

To manage an IMOCA slowly and under control in a sea state and wind is difficult, add to that the darkness and the fact that you are looking for a friend and the stress levels rise exponentially. Boris Herrmann and Yannick Bestaven even stated that it took them some time to get over the ordeal and get their mind back on the race again. It was an early decision from the International Jury, but I can understand why that was necessary. It avoids any unconscious bias when awarding the time, as they had no means of knowing the affect it would have on the overall rankings at the end.

From the start of the race, there was a discussion on the speed of the foiling boats against their older and presumed slower counterparts. The expectation was that records would be broken, and amazing speeds achieved. It is a fact that the new foiling boats are between 10% and 15% quicker than a standard daggerboard boat, but the sea state and angle of the waves has a big impact on these boats being able to be sailed at 100% of their potential.

The foiling boats were having to throttle back when the standard daggerboard boats could continue to push at 100%. I feel this race has possibly opened the eyes of any young sailors with aspirations to race in the Vendee Globe. Realising that it is not necessary to have the newest boat and the biggest budget to be competitive in the race. 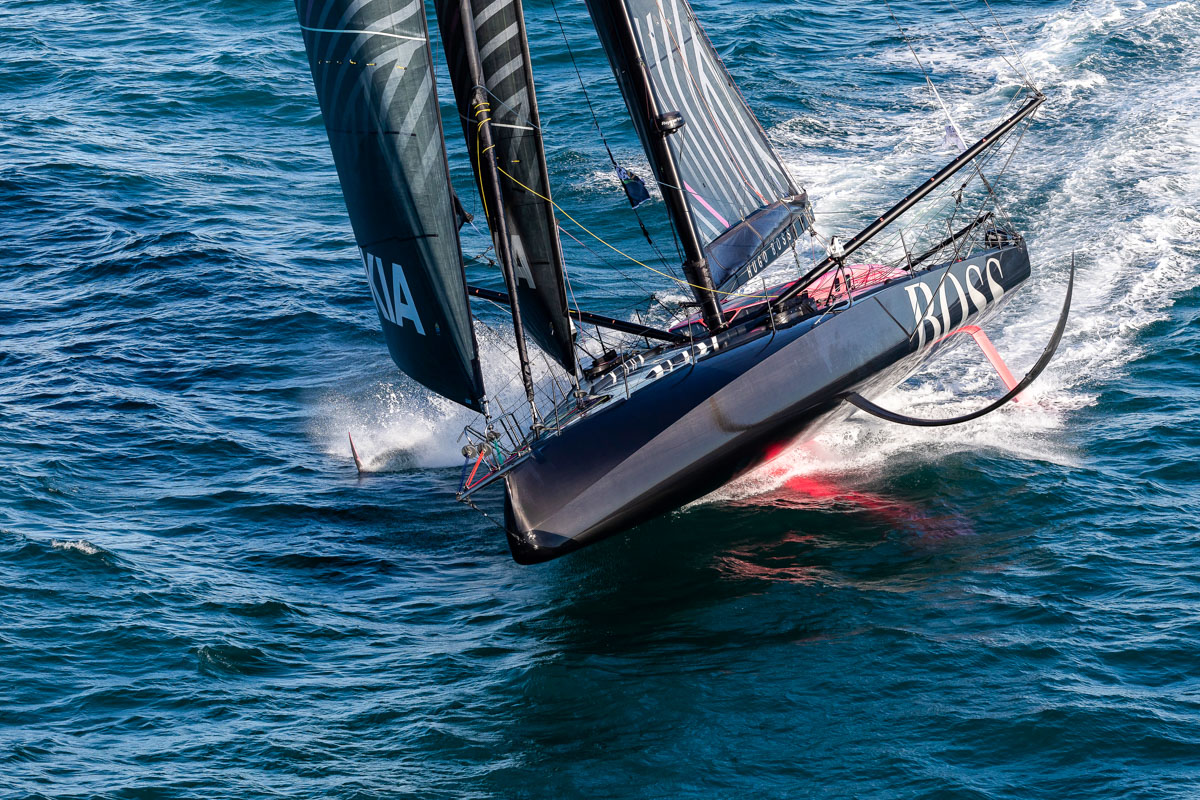 Alex Thomson had to give up © Liot/Alea 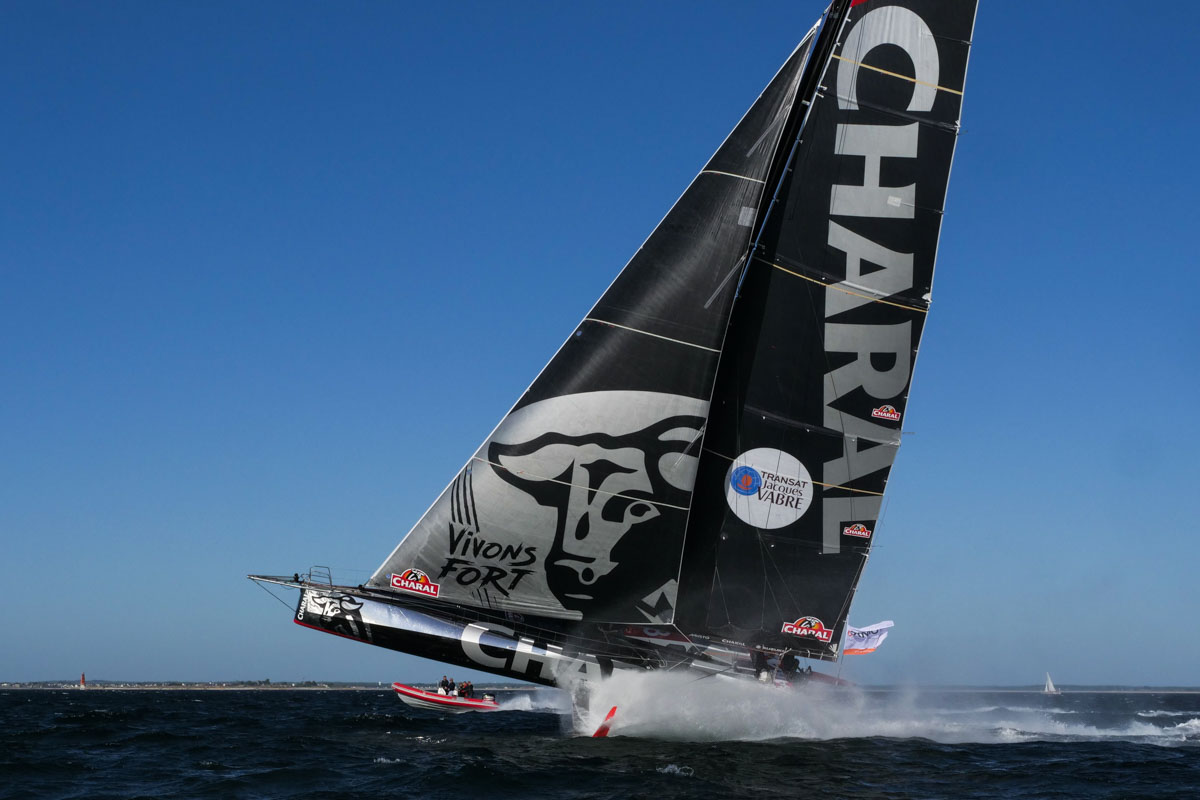 Big budget campaigns are no guarantee to win

Race favourites Alex Thomson with Hugo Boss and Jeremie Beyou with Charal, were both big budget campaigns and new boats topped to be race winners. Alex was out of the race before the first Great Cape and Jeremie was forced to return to the start and find the resolve and resilience to start again nine days after everyone else. Nicolas Troussel with Corum and Armel Tripon with L’Occitane en Provence were both launched late with little preparation time.

Nicolas was sadly dismasted at the Cape Verde Islands and Armel had rig issues which he stopped to fix off the Spanish coast causing him to miss a weather system that never allowed him to catch up in the race. 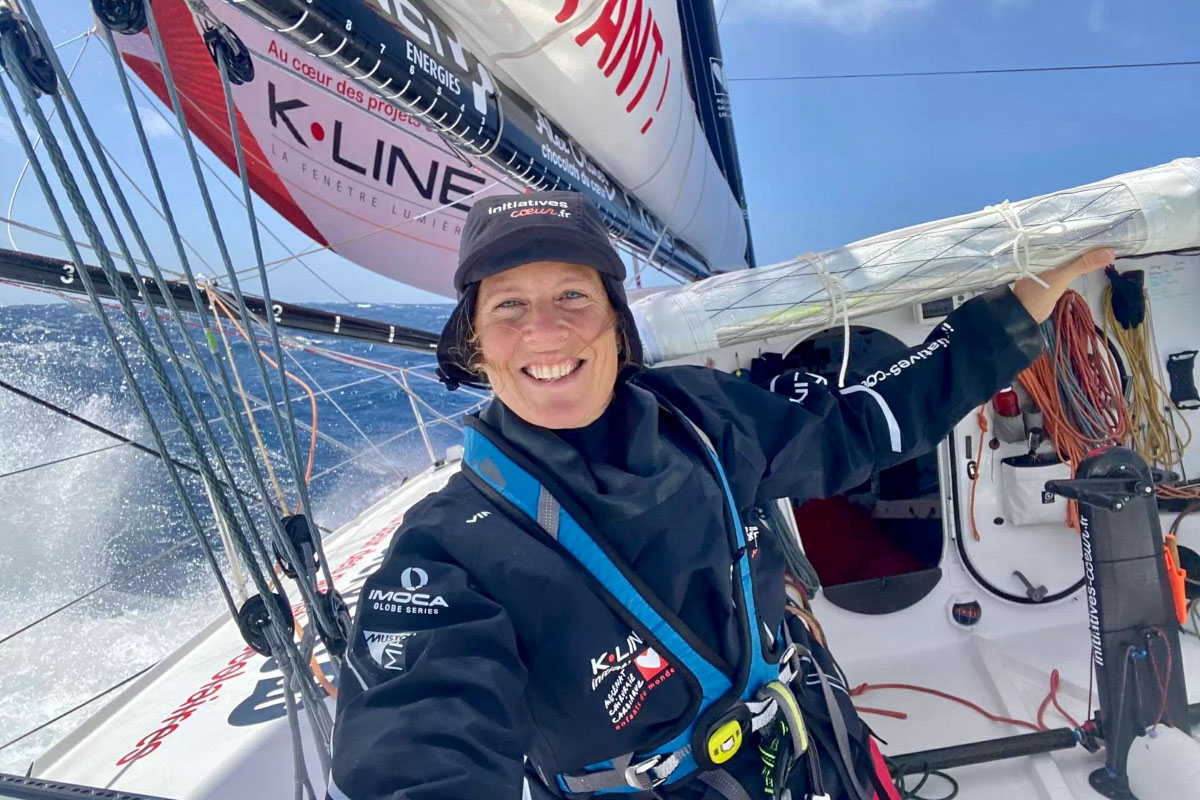 Sam Davies on Initiative Coeur and Sebastien Simon on Arkea Paprec were both forced to retire into Cape Town. Sam decided to complete the racecourse to continue her charity work raising funds to save children’s lives by providing much needed heart surgery in France. The leader board shows the array of boats clearly. In the top 8 boats that finished within 24 hours of each other, there are two new boats, four modified foiling boats built in 2015 from the last race and two daggerboard boats built in 2007. 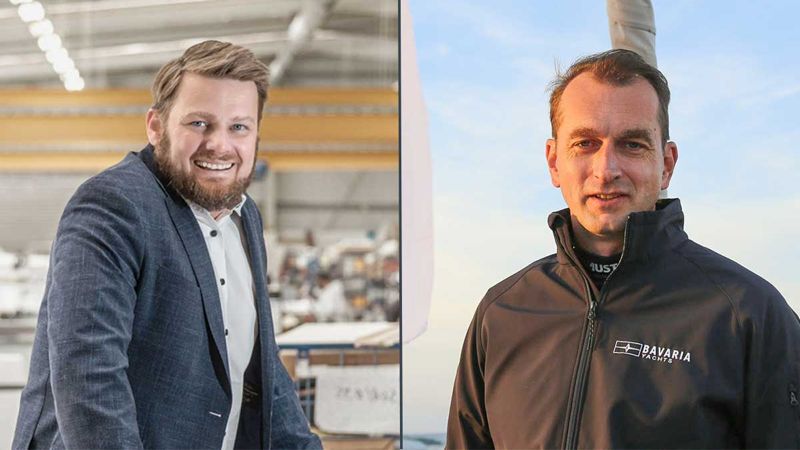