A keel-up floating sailboat has been found on New Year’s Eve off the coast of Kangaroo Island northwest of Adelaide (Australia). The still bright orange yacht has been identified as the „Wild Eyes“. The glass-fiber boat has been floating in the Indian Ocean for eight years. The skipper was 16 year old Abby Sunderland. This was reported today by the South Australian police.

The ship was sighted from the air about eleven nautical miles south of Vivonne Bay in the Gulf of Adelaide around noon on Monday. The aircraft crew was actually on the lookout for tuna. A police helicopter sent to investigate was supported by two fishing boats that were in the vicinity. 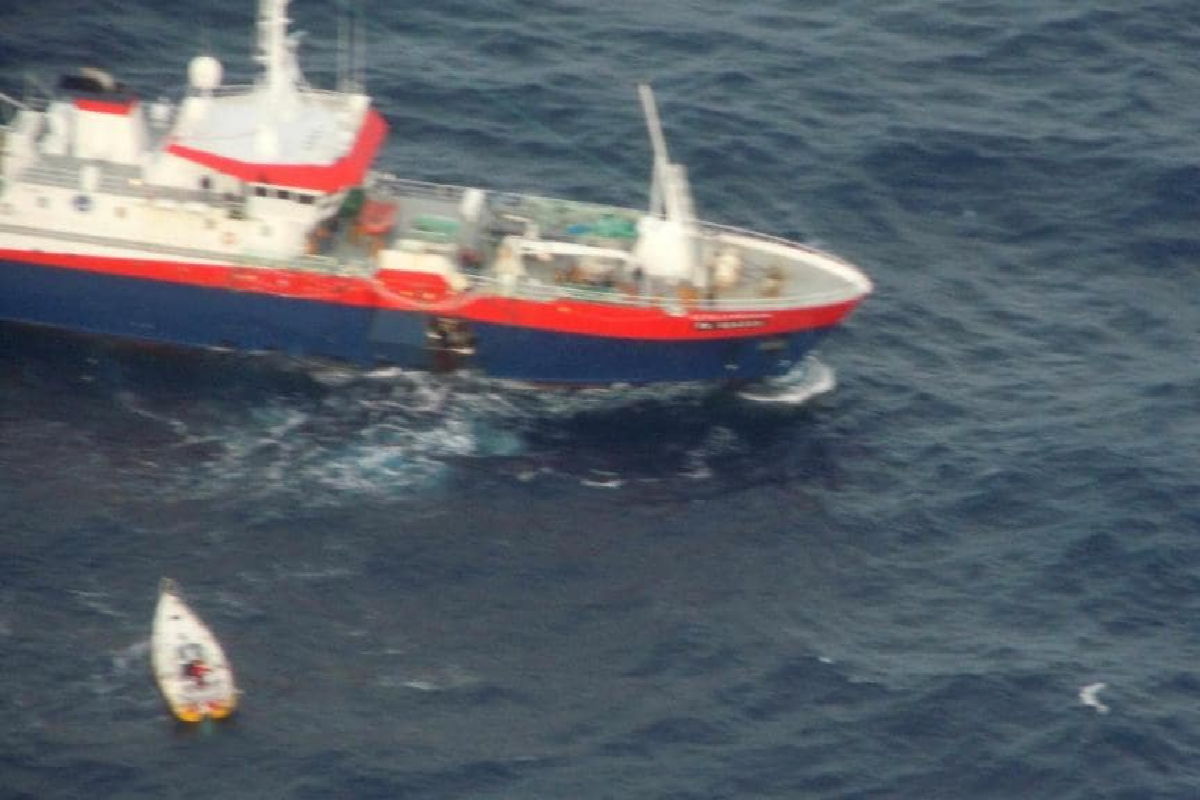 Eight years ago, on June 10, 2010, Abby Sunderland was in distress during a circumnavigation of the Indian Ocean at the Wild Eyes. The 16-year-old American was halfway between the West Australian coast and Africa when her ship lost its mast. Only after two days did the crew of a French fishing boat rescue the young solo sailor. There followed a big public discussion about who had to pay the costs of the rescue operation.

The teenager had originally planned to be the youngest person to sail alone around the world. Abby gave up this plan at the beginning when she had to stop for repairs to her boat. When Sunderland circumnavigated Cape Horn on 31 March 2010, she was the youngest solo sailor ever to do so. Her brother Zac Sunderland was the first minor to complete a circumnavigation. 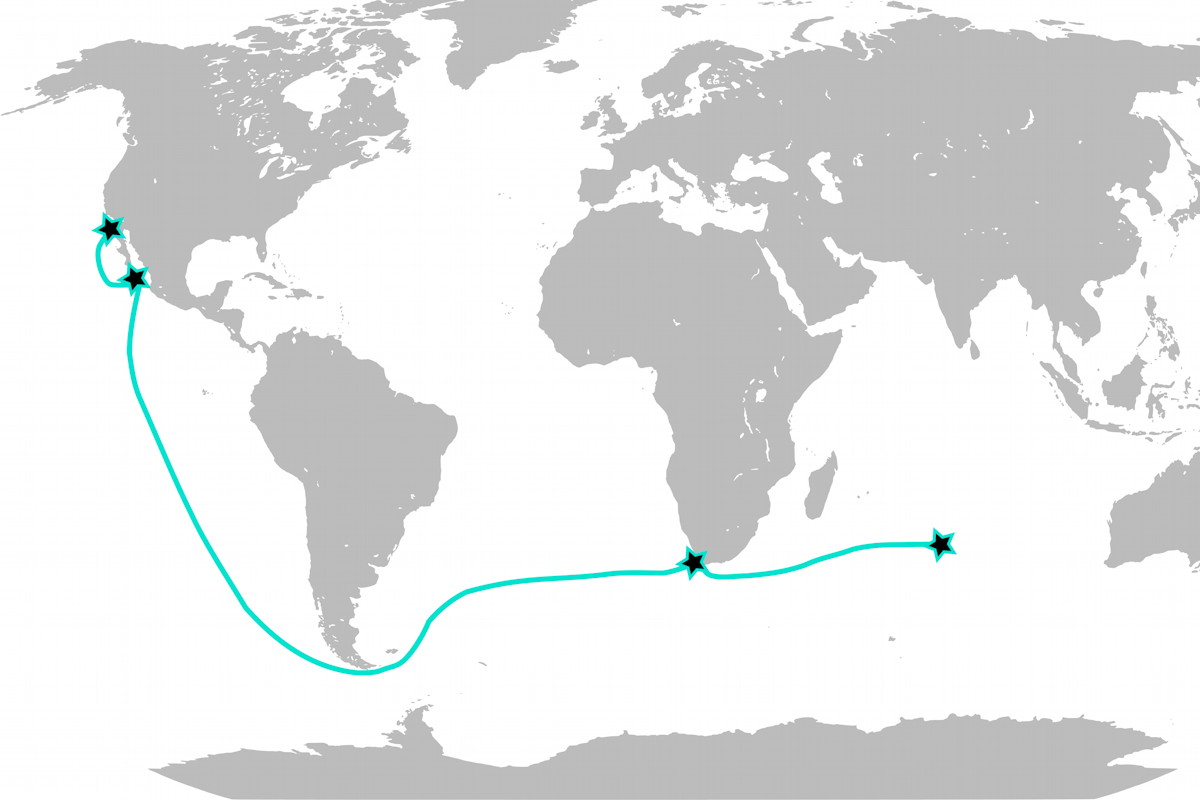 What space junk is to outer space, ship wrecks still floating are to the oceans. After disasters, many abandoned boats drift on the high seas. Just like ship containers that go overboard in storms, large unidentified floating objects – or UFOs – endanger commercial shipping. Most recently, the boats of Golden Globe Race sailors Abhilash Tomi and Susie Goodall were left unmanoeuvrable in the Southern Ocean. Nobody knows if, when and by whom the boats will be rescued. 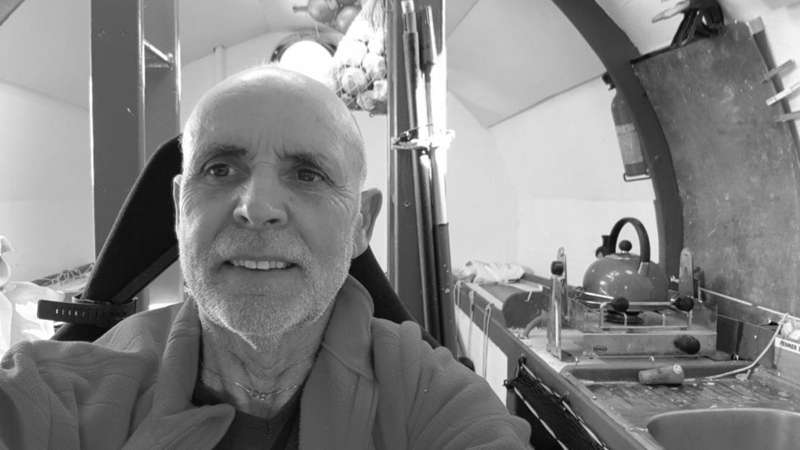 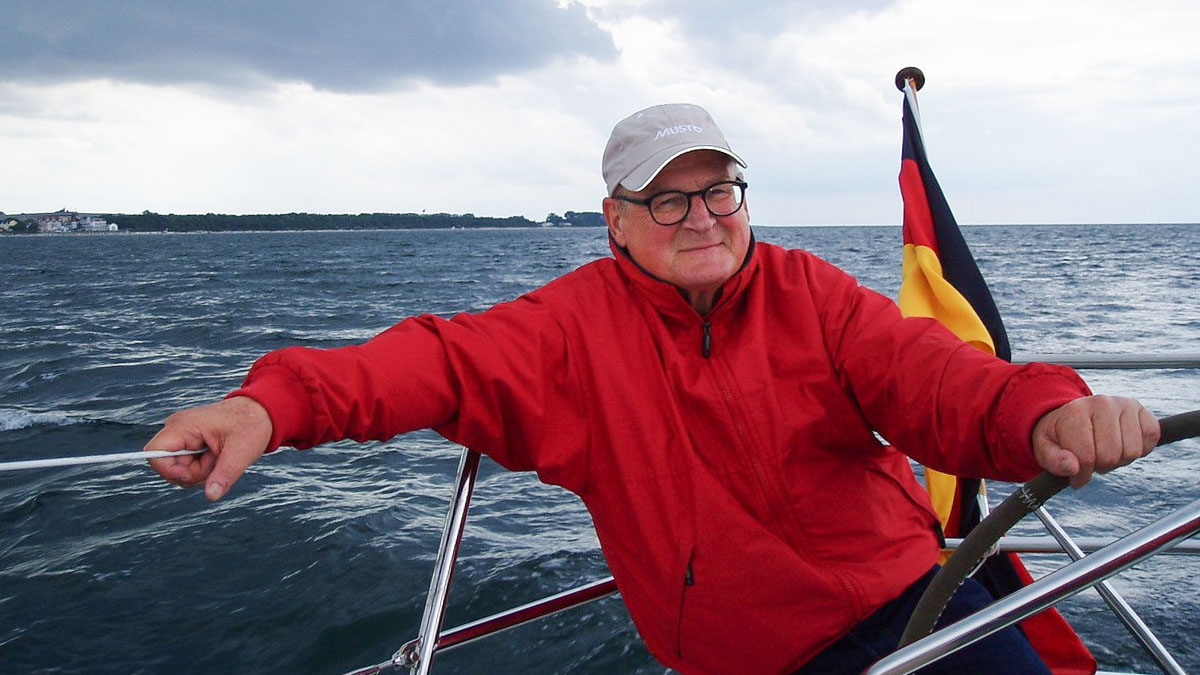 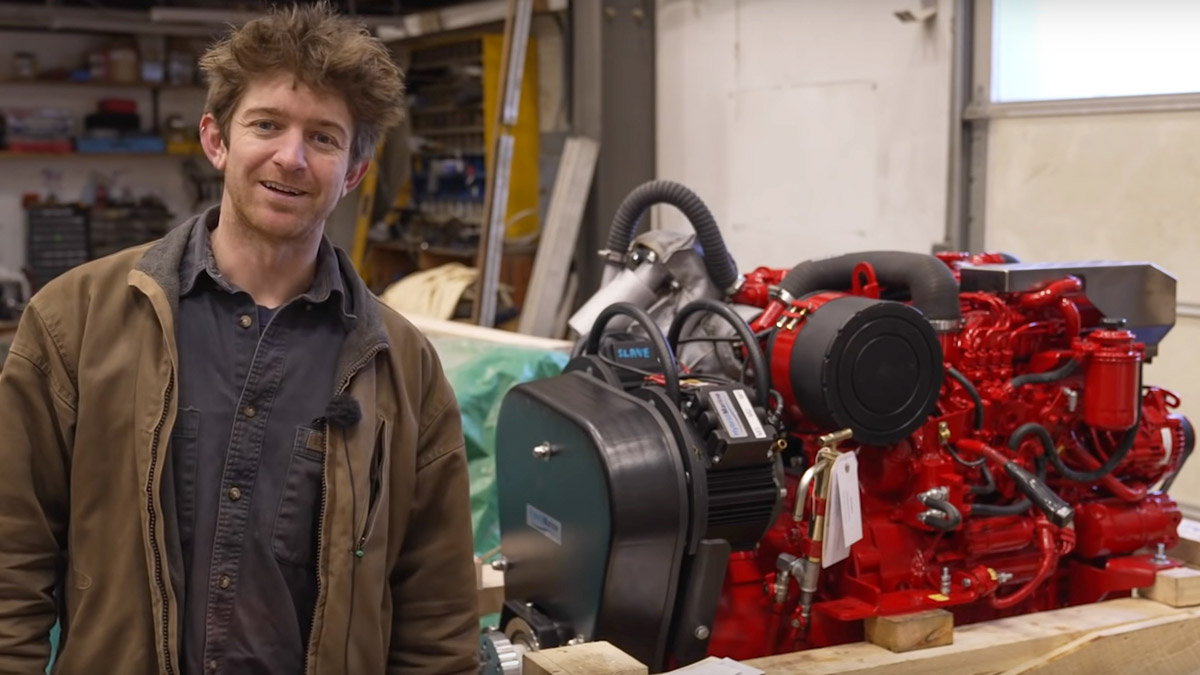 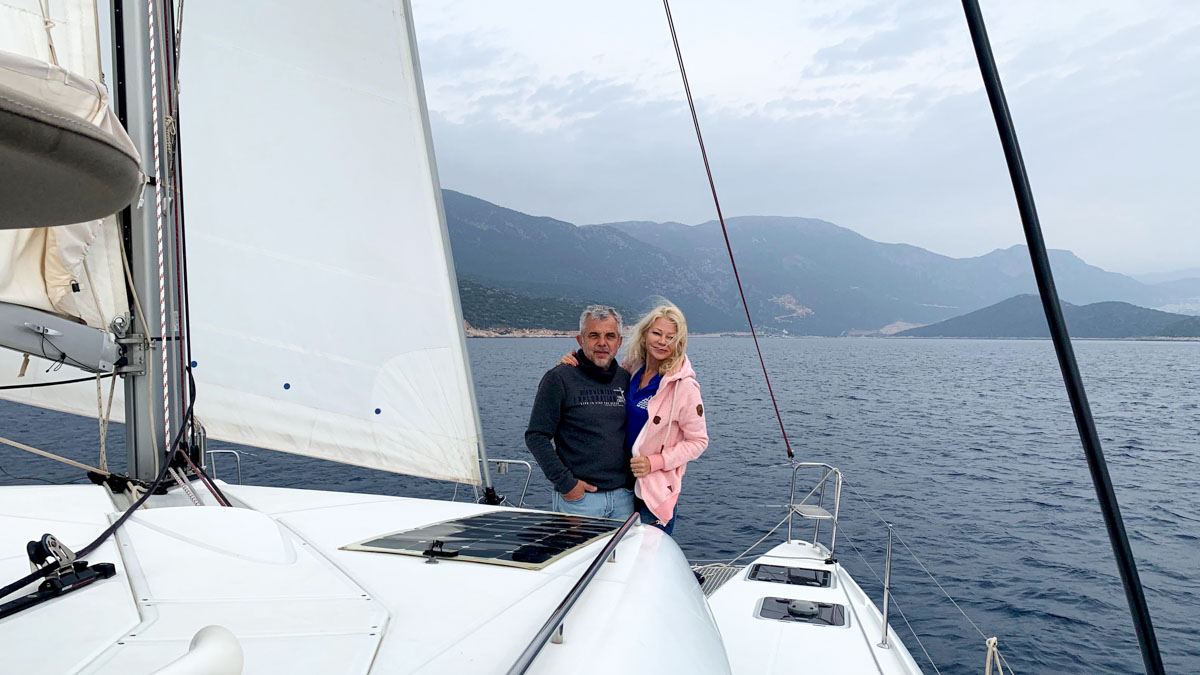