„Good evening, Earth“ – this is how poetically Samantha Davies recently bid farewell to the day during the Vendée Globe: This is the beginning of a small social media post from aboard her yacht „Initiatives Coeur“, which was just rushing into the sunset while writing. „The ship glides under a magnificent starry sky, no moonlight, what a show!“

This joy is not an act: Samantha, also called „Sam“, is a fun-loving person. She radiates a fundamental satisfaction, which only emphasizes her great passion for the sea and sailing. Even small incidents can’t change that: One day before, the skipper discovered that a can of sardines in her supply was damaged. The escaping oil had soaked a storage bag. „It takes more to dampen Sam’s good mood,“ wrote Sam Davies happily. 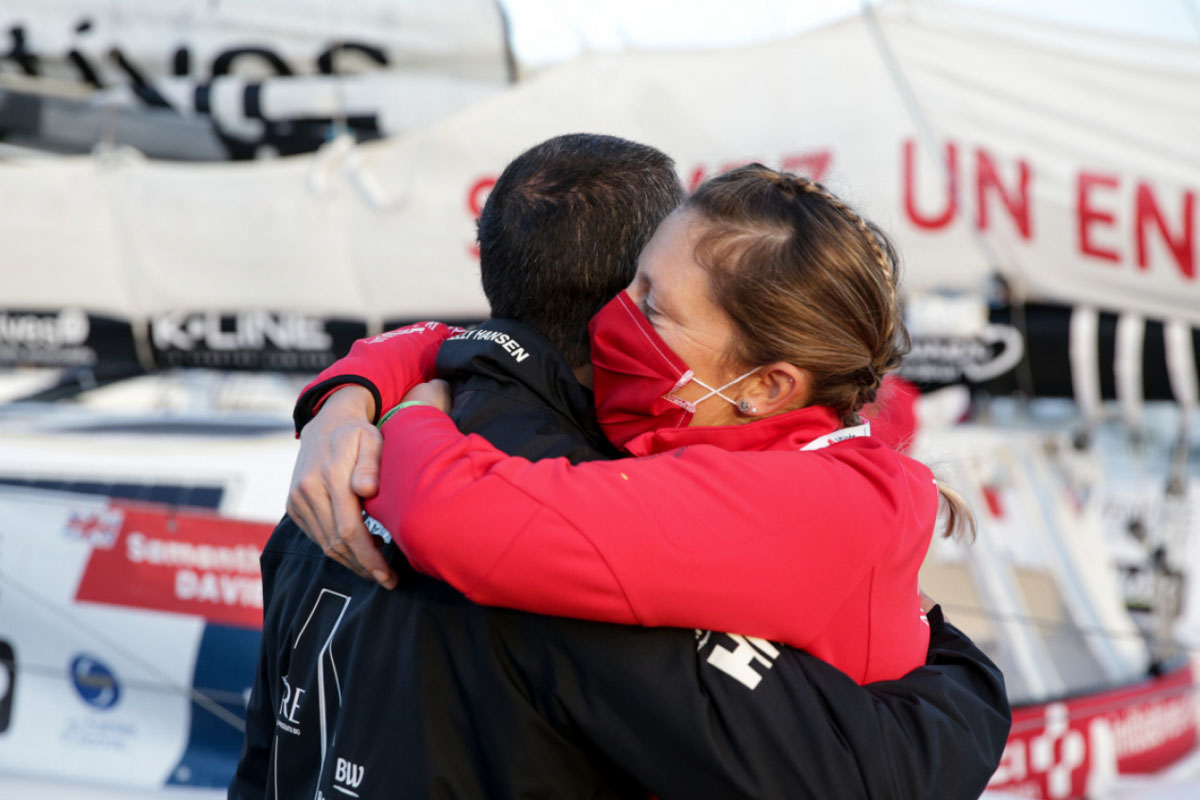 Farewell to the son

As Sam waved to the cameras to say goodbye to her huge fan base, she also gave a loving farewell to Romain. I am sure those emotions at that moment were mixed. Both sailors know the risks involved in participating in this race and both sailors had to say goodbye to their son, Ruben, aged 9. But I am sure they will be communicating out on the oceans on a regular basis keeping each other motivated and sending encouragement. 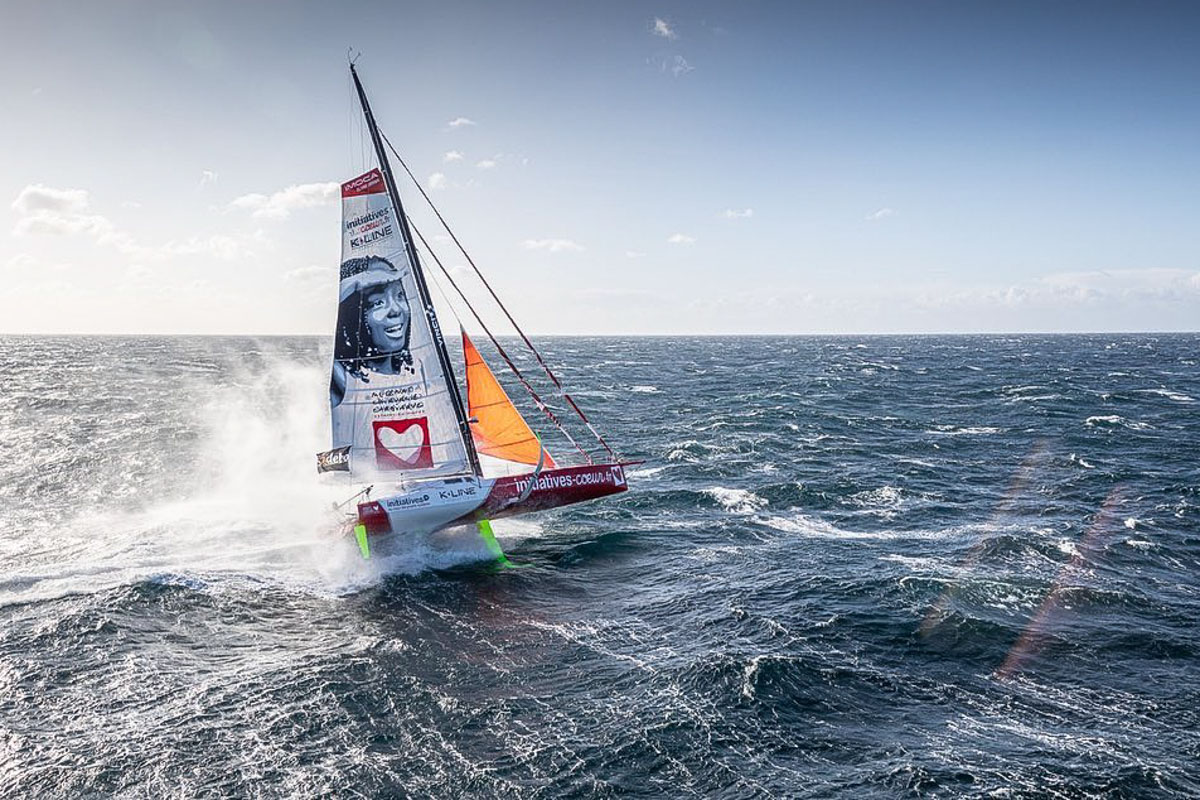 An engineering graduate from Cambridge University, Sam has a very technical approach to her boat’s development during the preparation for this race. Her boat has finished on the podium each time it has raced in the Vendee Globe. Originally built in 2010 at CDK Technologies in France and designed by VPLP, it has finished in 2nd place with Armel Le Cleac’h as Banque Populaire in the 2012 race and in 3rd place with Jeremie Beyou as Maitre Coq in the last edition.

The boat had first generation foils fitted for the last edition of the race and now Sam has fitted second generation foils that are extreme in length, allowing her to reduce her mast height, take some weight out the bulb of the keel and reduce her headsail area, suiting her style of sailing. 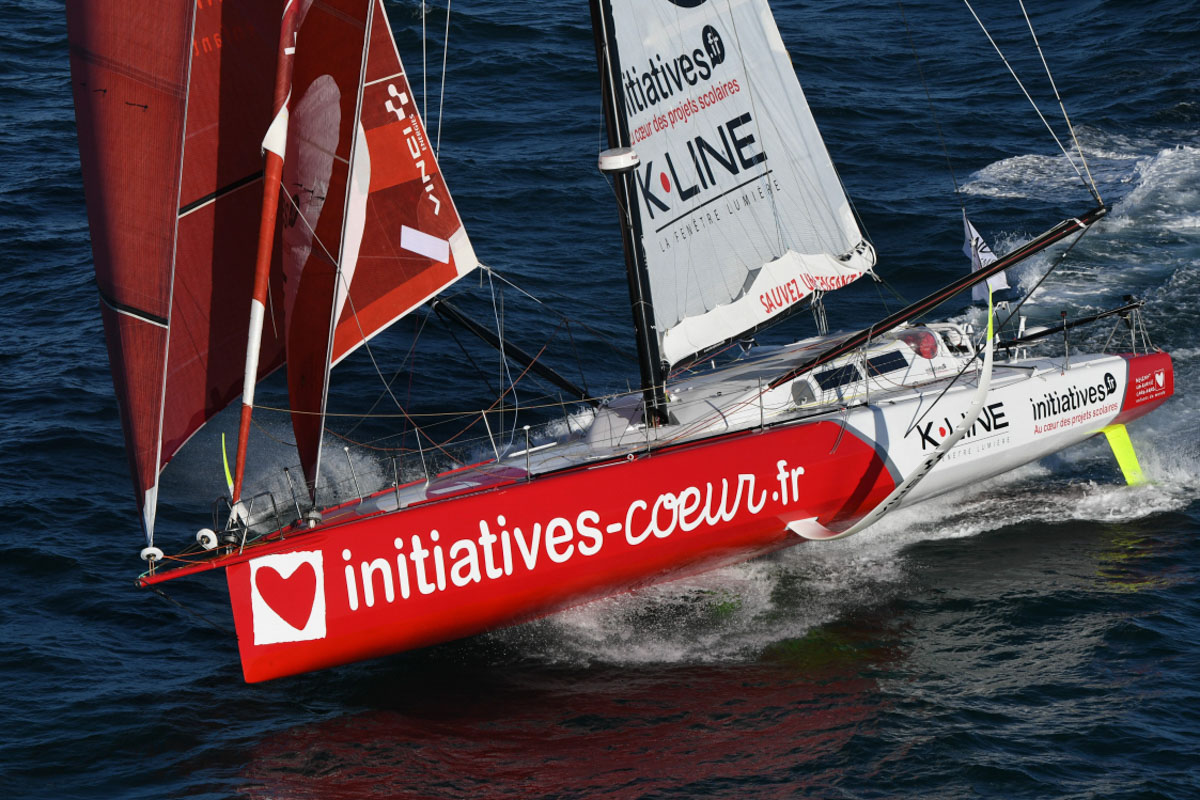 Mast breakage was luck in misfortune

Sam’s experience is immense and has ranged from a Jules Verne attempt with Royal Sun Alliance in 1998, to the Mini 6.50 and the hugely competitive Figaro circuit which is a breeding ground for Vendee Globe Sailors. Her first Vendee Globe in 2008 on Roxy, saw her finish in 4th place, allowing her to believe that she could win this event. A disappointing dismasting in the 2012 race shattered her dreams but allowed her to be available to take on the skipper’s role of Team SCA for the Volvo Ocean Race in 2014. 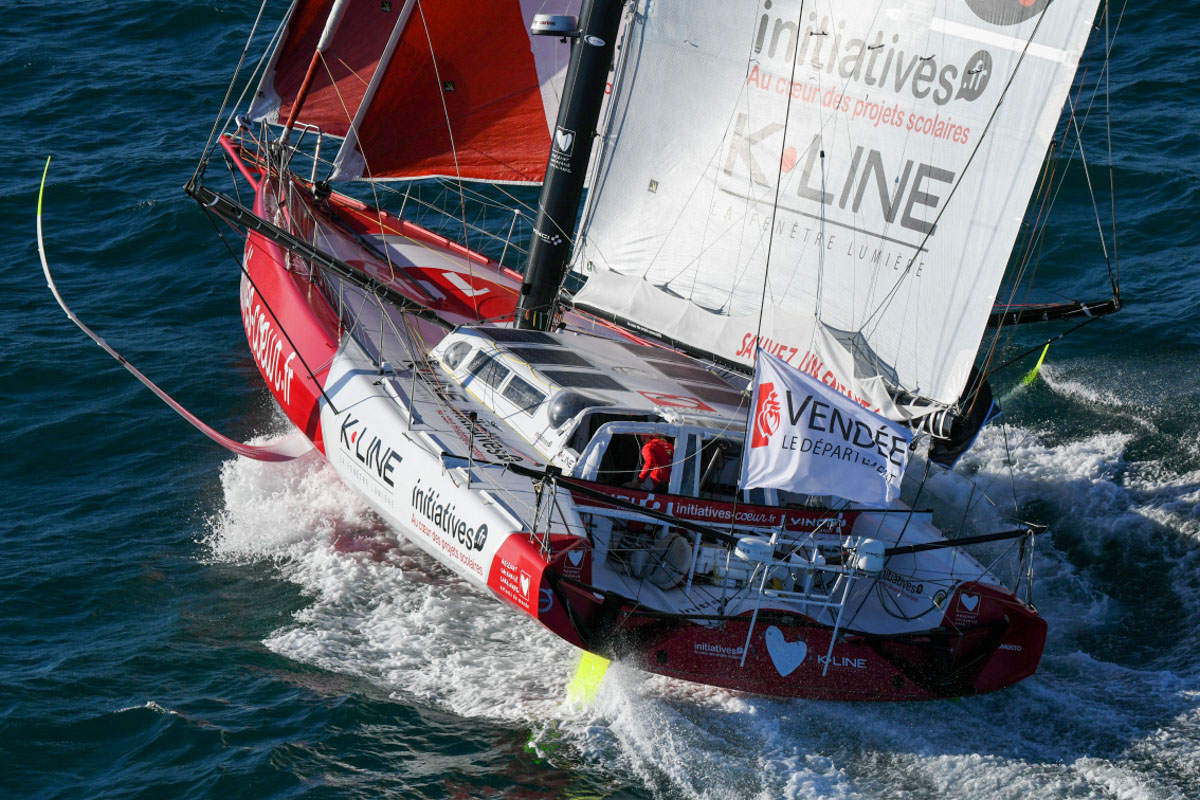 White heart on the rear: The logo of Initiatives Coeur © Yvan Zedda/Alea#VG2020

Surrounding herself with accomplished sailors and coaches, Sam absorbed further skills to make her one of the most well-rounded sailors out racing today. She genuinely loves being out there and her happy nature makes her a perfect fit with Initiative Coeur. In 2017 she joined Tanguy De Lamotte for the Transat Jacques Vabres race and it was after this race she was chosen to take over the lead role for the project with Initiatives Coeur.

Her sponsors K Line and Vinci Energie have agreed that for every ‘like’ click on social media for the race they will donate 1€ to the charity Mécénat Chirurgie Cardiaque, a Foundation based in France, which enables children with heart malformations but no access to treatment in their own countries, to be operated on. 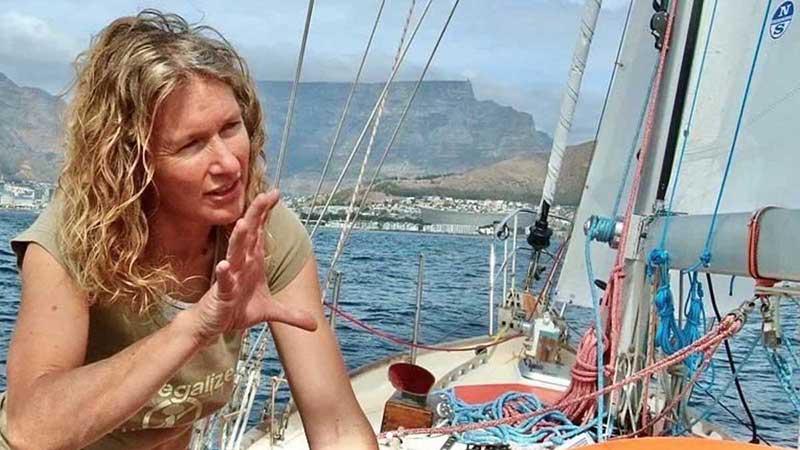 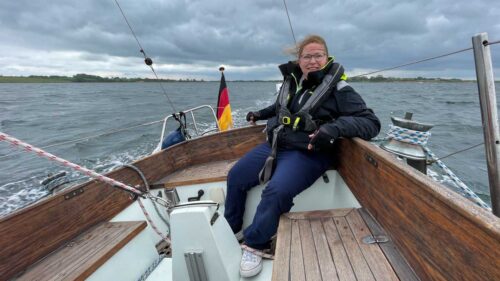 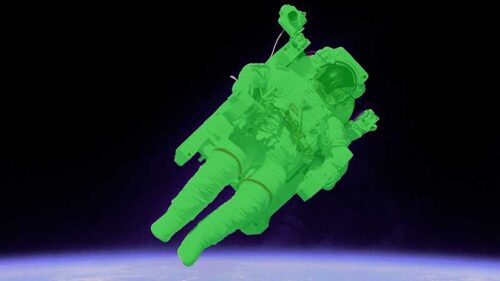 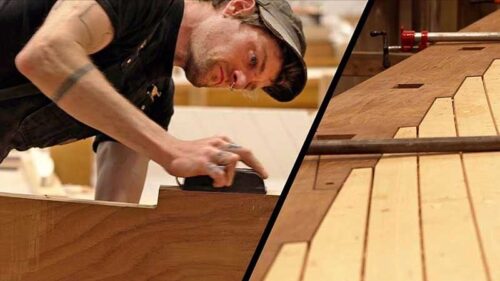