The Gang of Four is complete. The 31-year-old Benjamin Dutreux, who has just successfully finished the Vendée Globe, joins the crew of Offshore Team Germany. This was announced today by the Berlin-based OTG sailing team. The French professional will sail for the first time together with OTG skipper Robert Stanjek, Annie Lush and Phillip Kasüske on the IMOCA “Einstein” at the end of May – as navigator for the Ocean Race Europe. It is the sporting prelude to the first Ocean Race campaign under the German flag since the “Illbruck” Volvo Ocean Race victory almost 20 years ago.

The always relaxed Benjamin Dutreux will be a great asset for Offshore Team Germany. At the 2020/2021 Vendée Globe, he sailed his four-generation-old IMOCA completely without foils as part of the top group to 9th position as a finisher. “Dutreux was a revelation at this Vendée Globe”, writes the IMOCA class association on its website. The joy about the team addition to Offshore Team Germany is correspondingly great.

During the Vendée Globe Benjamin Dutreux was almost on the same level as Boris Herrmann for weeks, at times the Frenchman was in 5th place. The sailor successfully completed his race around the world on the “OMIA Water Family” after 81 days and 19 hours, not much more than 24 hours after Jean Le Cam, Thomas Ruyant and Boris Herrmann. And this as one of the youngest participants on a boat of Bruce Farr from 2007, which already sailed three times around the world. 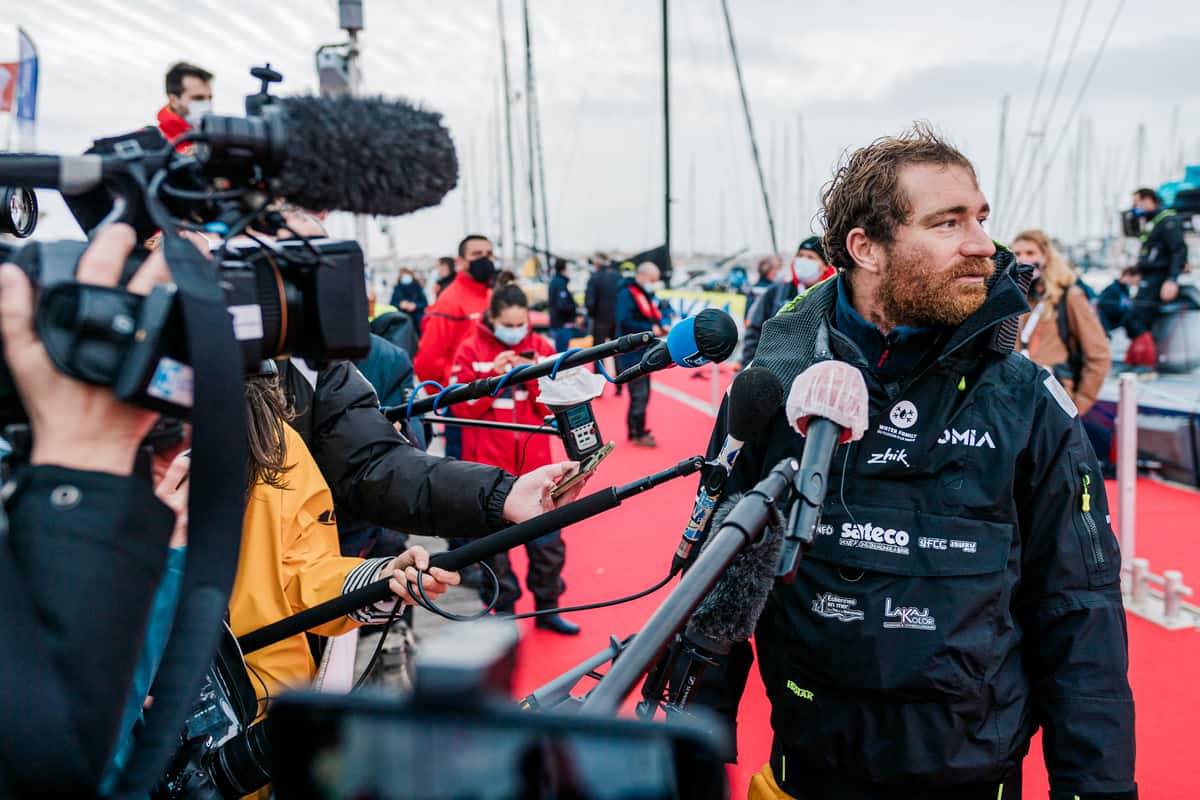 Born in northern France, Dutreux grew up on an island just off the Atlantic coast. So sailing was always there for him – first with a dinghy and as a beach sailor. As a 13-year-old, he competed his first regattas. In his student days, Benjamin Dutreux switched to the J/80 and into match racing – sailing to European and World Championship titles at the Student Championships.

Although he does not go through the squad school of the French ocean sailors, where now mini-sailor Lennart Burke is allowed to breathe ocean air, Dutreux goes his way. In the Solitaire du Figaro stage race, he sailed from 2015 as the best rookie to 5th place in 2018. Then he switched to the IMOCA format and left his job as technical director of the Sirena Voile catamaran yard. So now offshore sailing under the German flag.

20 years after the victory of the “Illbruck” in 2001/2002, for the first time again a German team will start in the Ocean Race. On May 29, the – now complete – Offshore Team Germany will start in Lorient for the first regatta. Here the international offshore scene of the classes IMOCA and VO65 will compete. 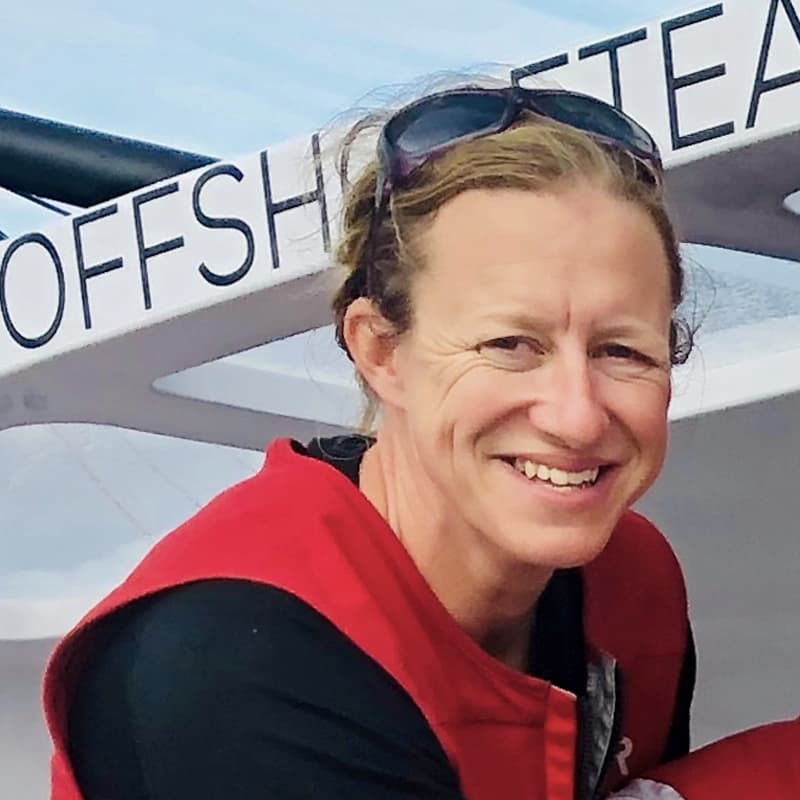 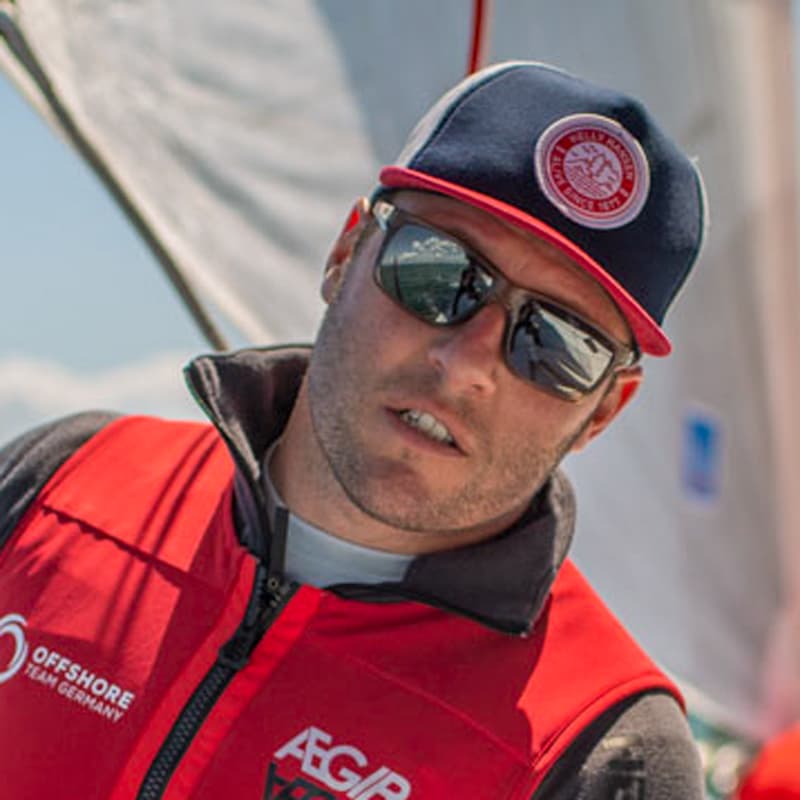 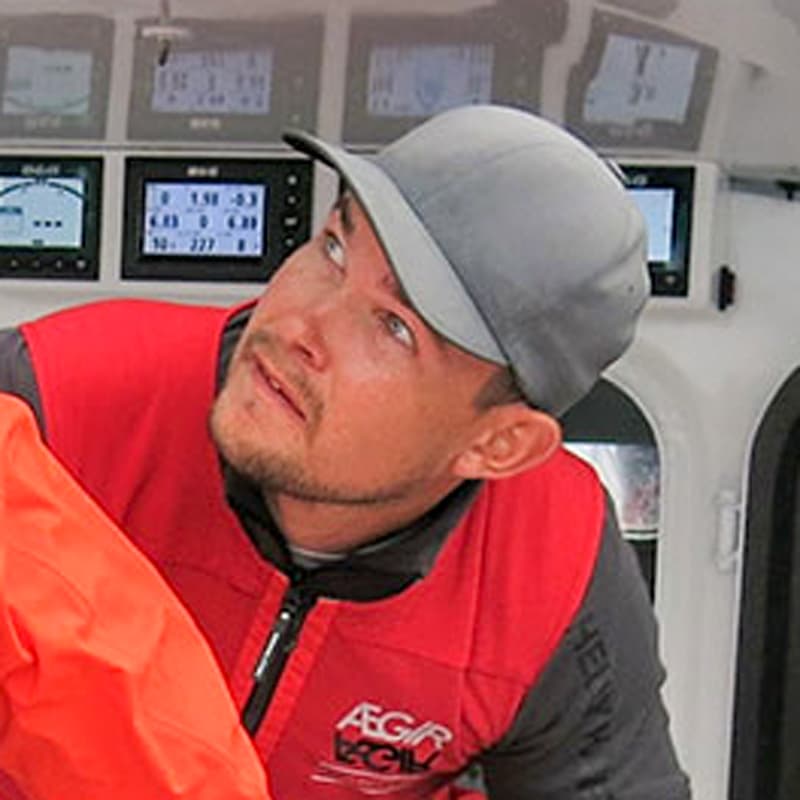 The crew includes Benjamin Dutreux and the two Germans Robert Stanjek and Phillip Kasüske, who skipped his Olympic plans last year (listen to it in the float Originals Podcast), as well as the two-time British circumnavigator Annie Lush. With that, OTG brings plenty of offshore experience to the team.

We are very aware that we are the rookie team. – OTG skipper Jens Kuphal

“I’m not just a solo sailor”, Dutreux says. “What attracts me is offshore sailing and meeting new challenges. And that’s what it’s going to be just linguistically.” The on-board language is more likely to be non-French.

Taking advantage of the current public interest in sailing

“I’m happy that it’s actually becoming reality now and finally getting underway”, says Robert Stanjek, who switched to offshore sailing after competing in the 2012 Olympics in the star boat class. It took nine years for his dream of competing in the Ocean Race with a German team to come true. “We are very aware that we are the rookie team”, he says. Despite his Olympic career, the 39-year-old Berliner is extremely excited. „It’s our first appearance in the Champions League of offshore sailing!“ 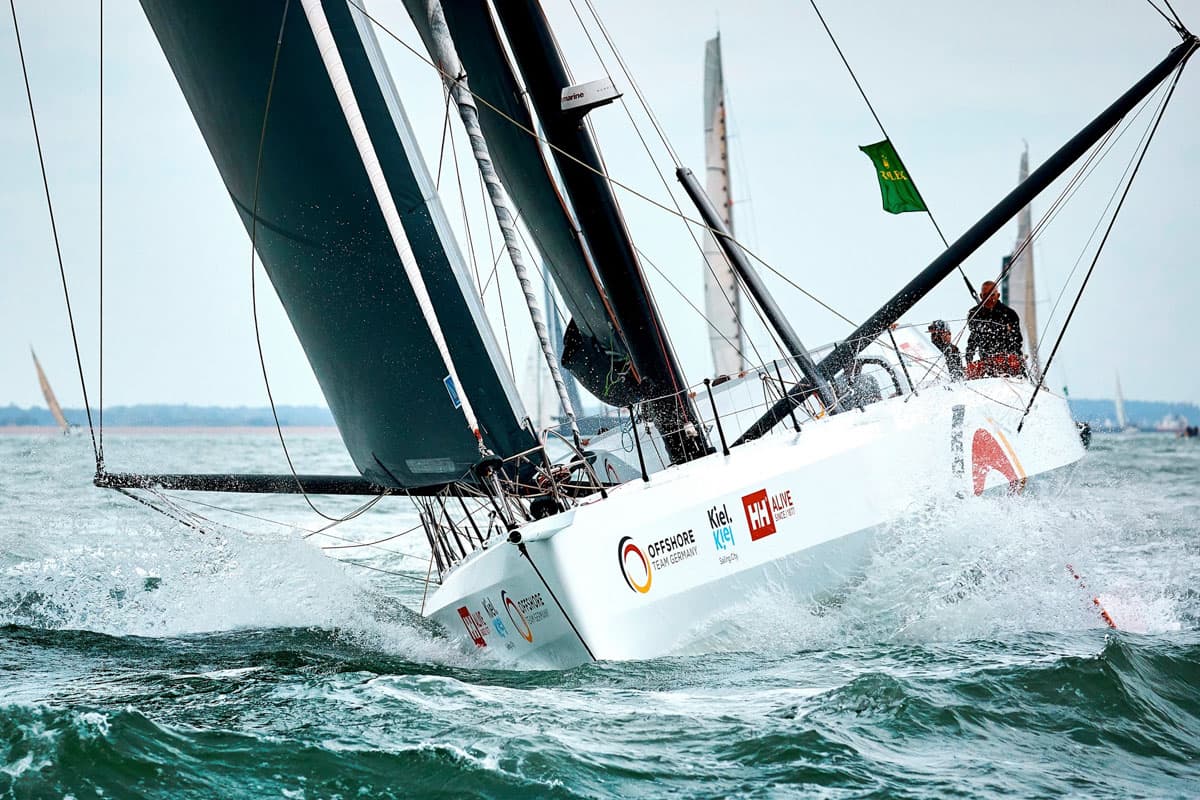 Offshore Team Germany also wants to take advantage of the media impact created by the just-completed Vendée Globe and the great success brought to offshore sailing in Germany by Boris Herrmann. “We naturally perceive the increased attention through the Vendée Globe”, says Michael End, CEO of Offshore Team Germany. How well it fits now a sailor is in the team who has just sailed around the world.

? Next Wednesday’s (April 28, 2021) the guest in the float Originals podcast is Jens Kuphal, team manager of the Offshore Team Germany. We talk in detail about the plans and preparations for the German Ocean Race campaign. Tune in or subscribe here!