Ten sailing medals are planned for the 2024 Olympics. Nine were already set in advance. For the tenth discipline, the International Olympic Committee had to choose between kitesurfing and offshore sailing for mixed two-handed crews. Now it is clear: Kite surfing will be divided into two classes, separated for men and women. Mixed double handed offshore sailing will not be part of the Olympic Games. The IOC’s decision came last week. How did it come about? 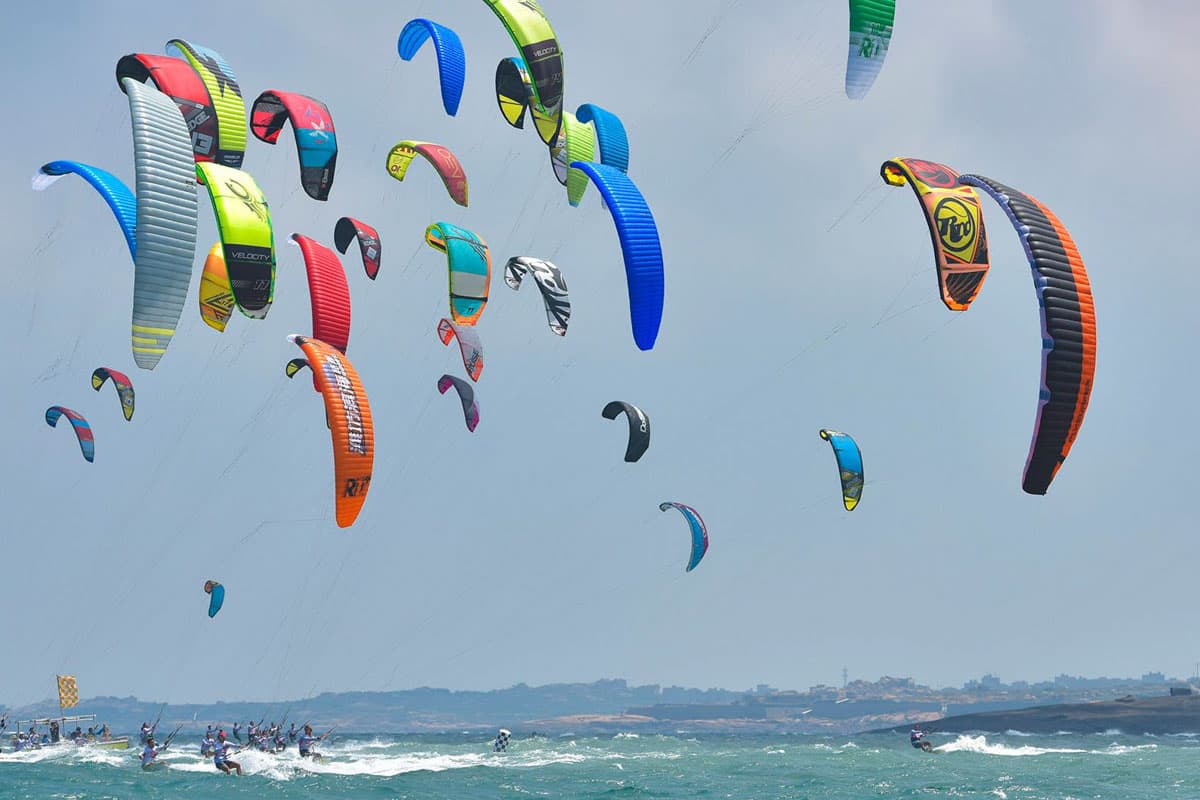 In 2018, World Sailing had voted to include the new discipline of offshore mixed teams from the 2024 Olympics. In doing so, the mixed double-handed crews would have exemplified the social criteria of the “2020 +5” Olympic agenda. But the road to a new Olympic sailing class is long and rich in obstacles.

The IOC has concerns

In December 2020, the IOC said it wanted to further review the approval of the class. The unusual behaviour for the IOC to question an International federation’s decision drew attention. A big question mark hung over the agreed changes that had been agreed.

In April 2021, the IOC expressed scepticism that World Sailing’s plan for the new sailing class could work from a “field of play” and “broadcasting” perspective. Safety and cost concerns had to be addressed by World Sailing. But even the reference to the gender balance of the crews and the usability of existing regatta structures could not convince the IOC. The decision against Olympic mixed offshore sailing from 2024 thus was announced on June 11, 2021. 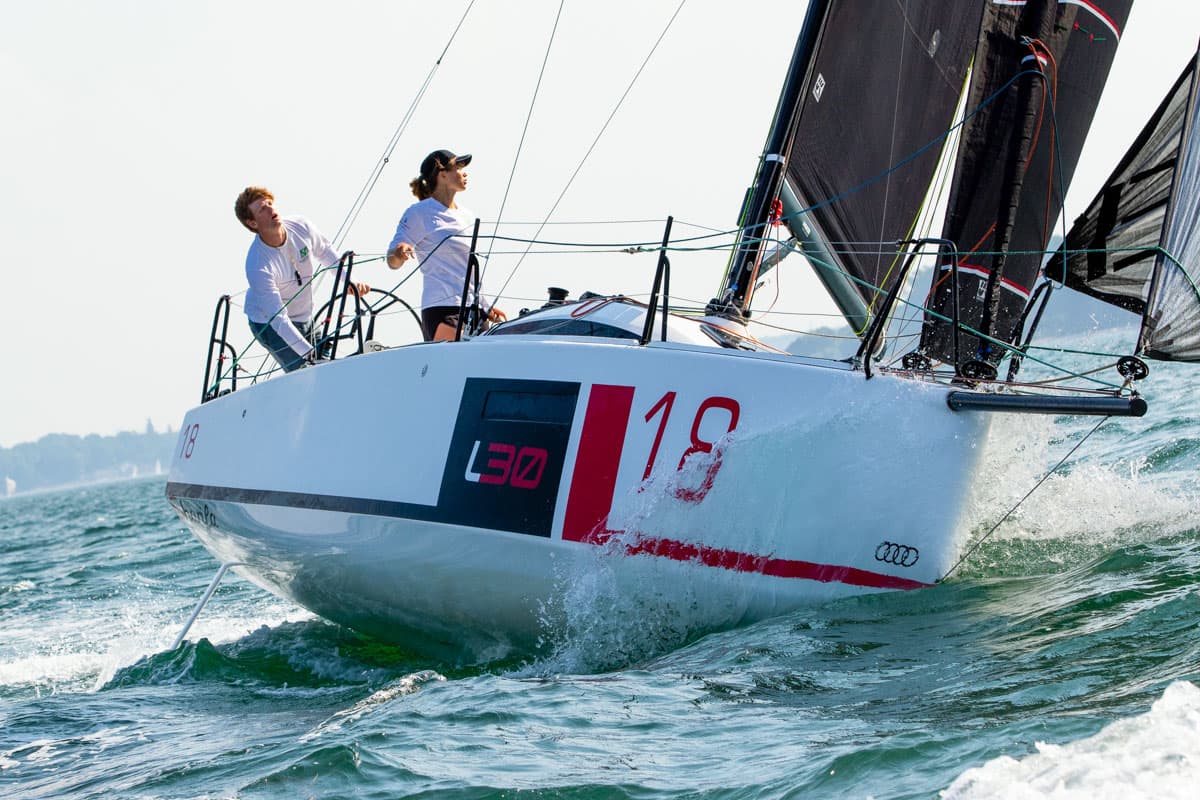 As the drama unfolded, many commented on mixed offshore sailing. German Laser sailor Lena Weiskichel said: “Just the idea of offshore sailing at the Olympics has generated great enthusiasm. So the Dehler 30 OD class will now sail a special program to attract more young sailors and women to the class. And it’s working. I’m only 21 years old and have heard from a lot of my friends that they didn’t get interested in offshore sailing until the mixed offshore event was announced.”